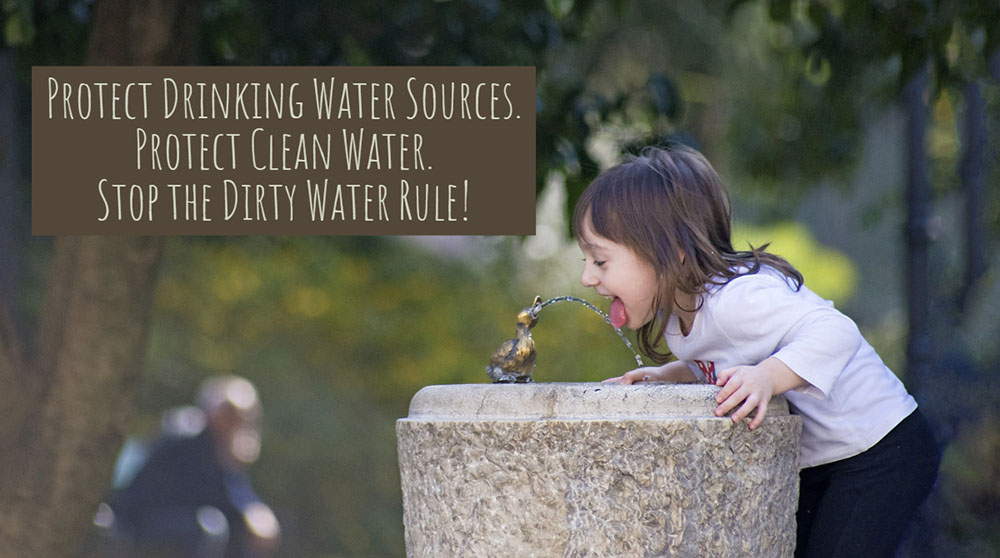 On April 10th, Trump issued an Executive Order that limits states’ ability to protect their own water resources from harmful pipelines and other dirty energy projects. 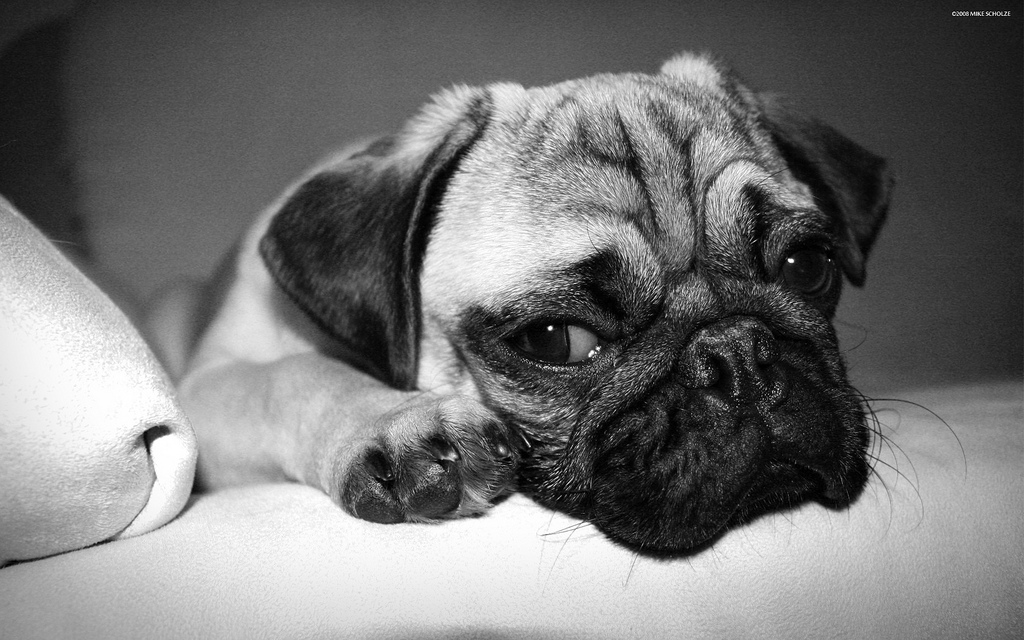 Sigh. I did not really think this is a sentence I would have to write: Donald Trump won a shocking victory yesterday, edging out Hillary Clinton in the electoral college.

President-Elect Trump has vowed to abolish the Clean Water Rule and the Clean Power Plan, to withdraw from the Paris climate agreement, and to approve the Keystone XL Pipeline. At times, he has even promised to eliminate the entire EPA.