Clean Water Action is proud to announce our slate of endorsed candidates for Pennsylvania’s Primary Election which is now being held on Tuesday, June 2nd.  To find your polling location click here. 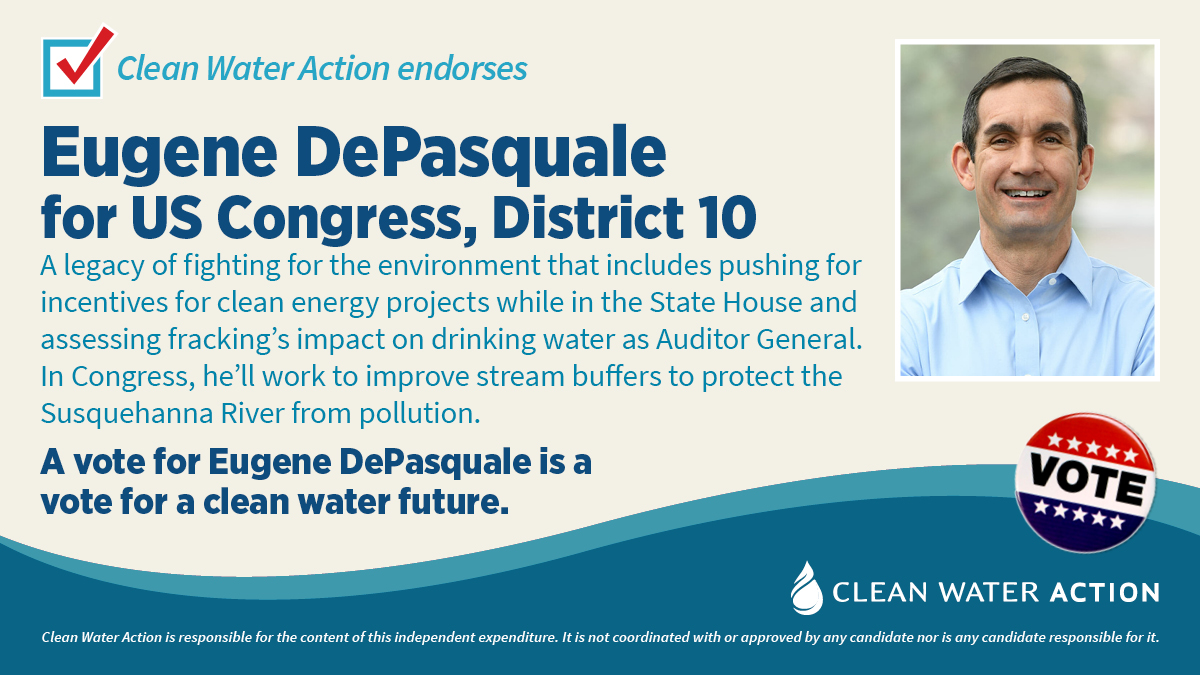 A legacy of fighting for the environment that includes pushing for incentives for clean energy projects while in the State House and assessing fracking's impact on drinking water as Auditor General. In Congress, he'll work to improve stream buffers to protect the Susquehanna River from pollution. 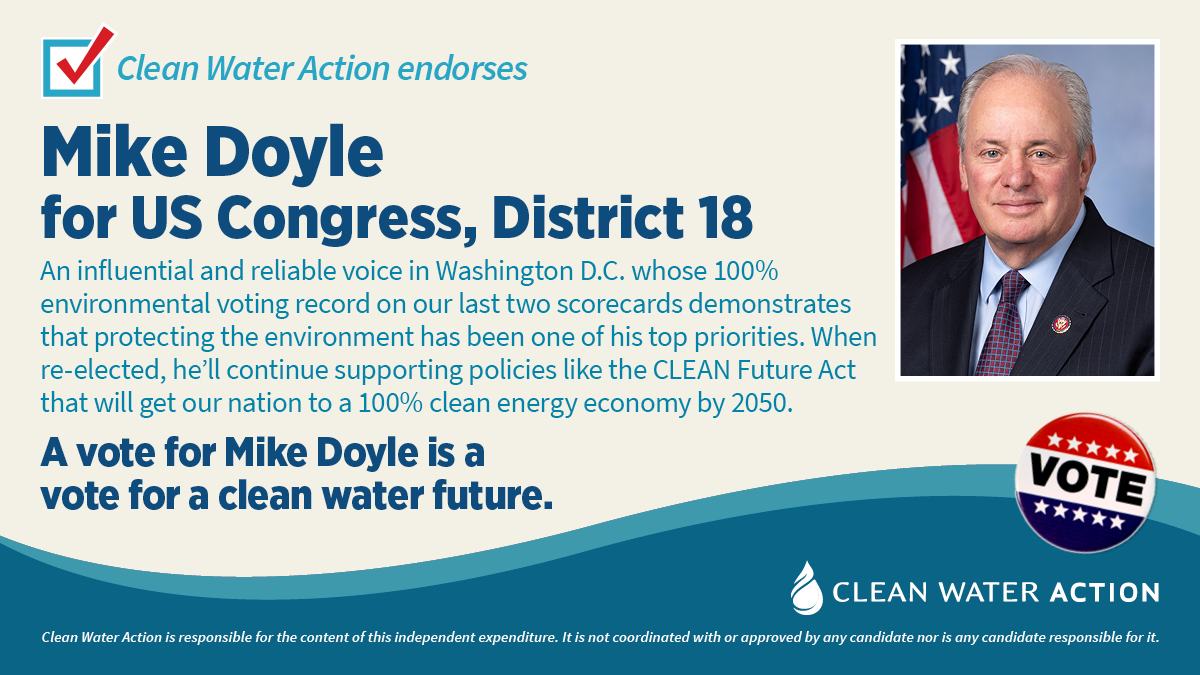 An influential and reliable voice in Washington D.C. whose 100% environmental voting record on our last two scorecards demonstrates that protecting the environment has been one of his top priorities. If re-elected, he'll continue supporting policies like the CLEAN Future Act that will get our nation to a 100% clean energy economy by 2050. 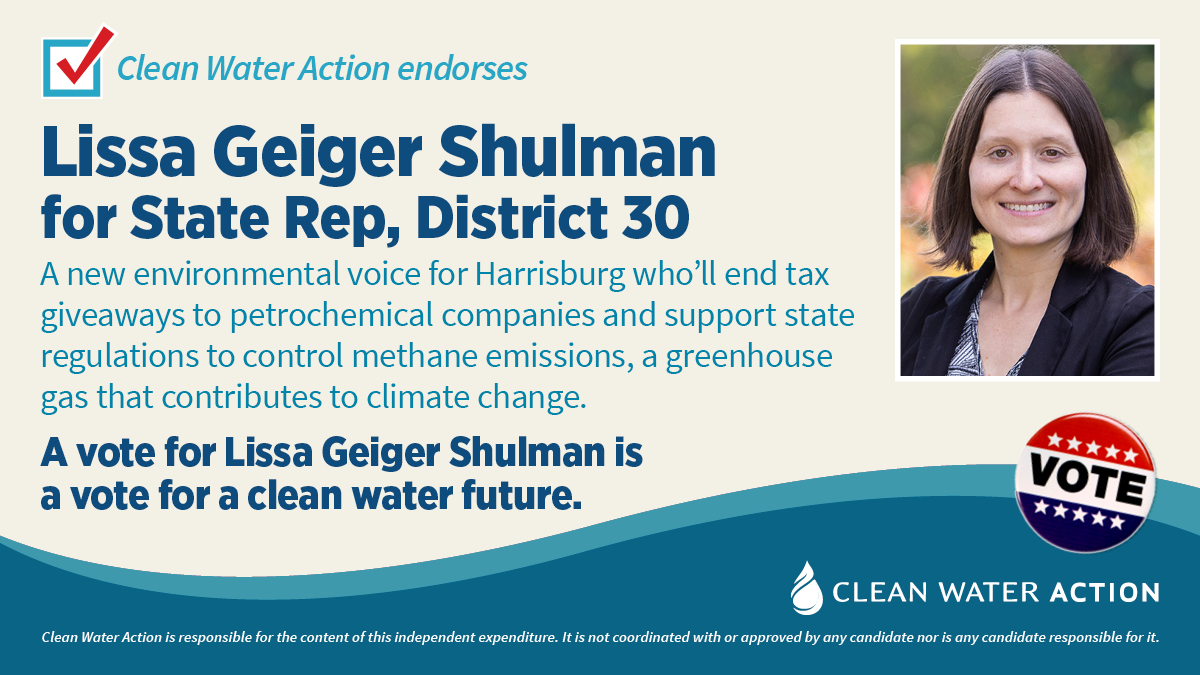 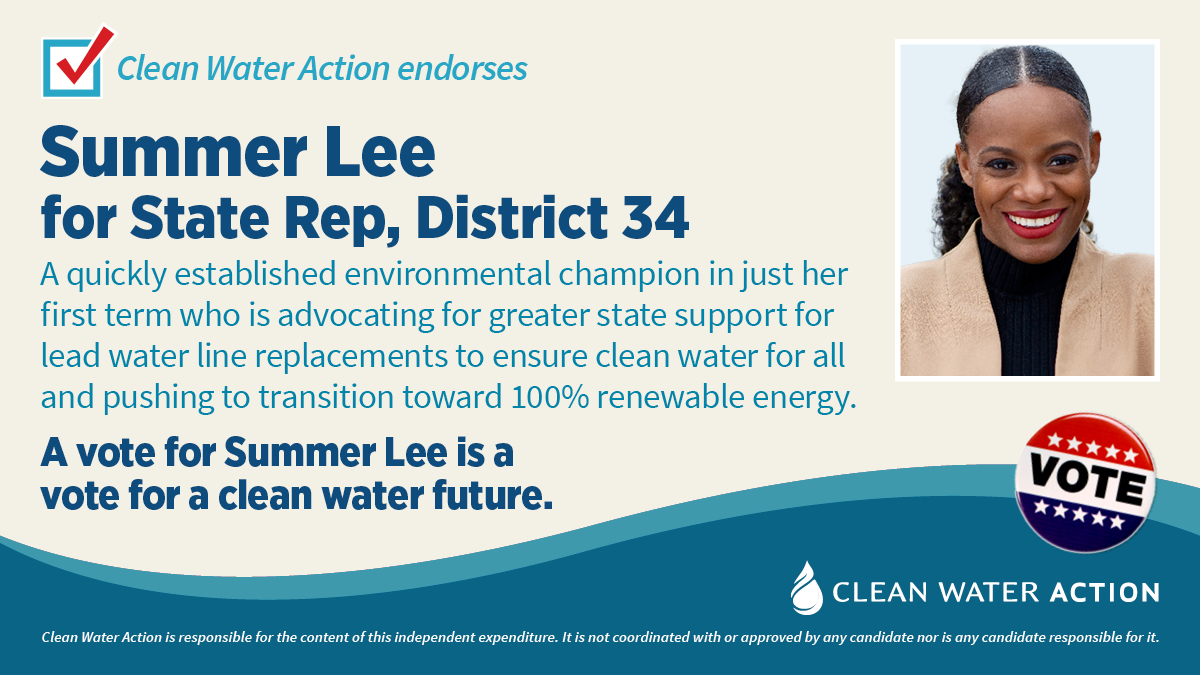 A quickly established environmental champion in just her first term who is advocating for greater state support for lead water line replacements to ensure clean water for all and pushing to transition toward 100% renewable energy. 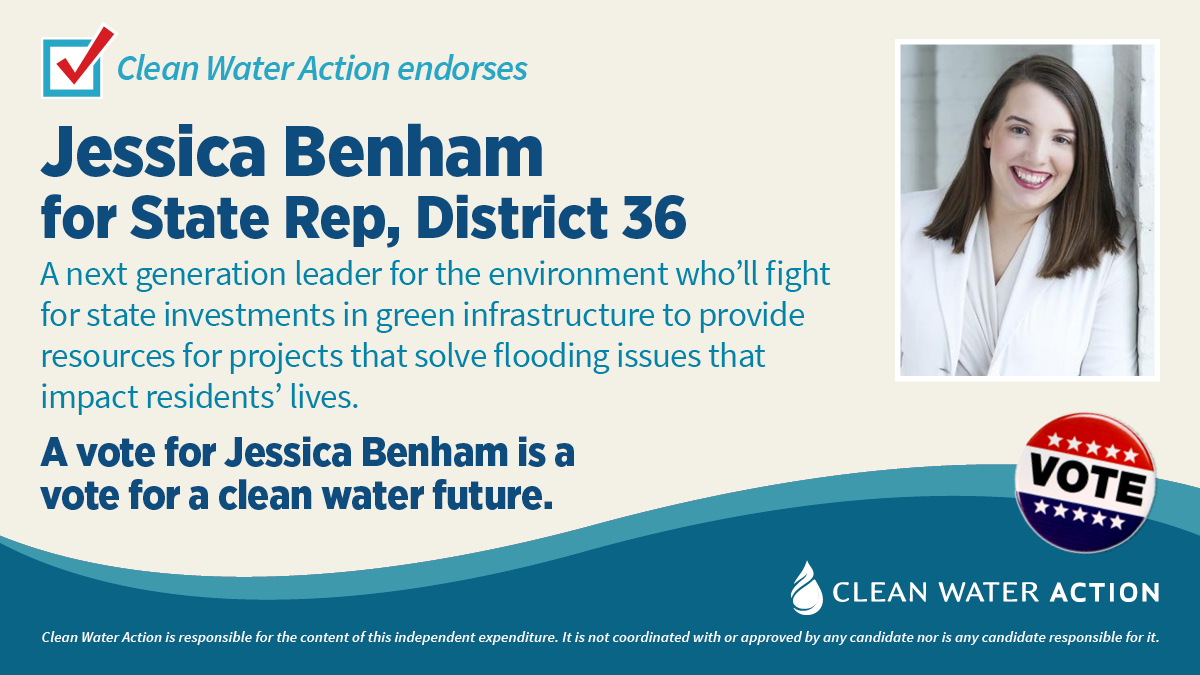 A next generation leader for the environment who'll fight for state investments in green infrastructure to provide resources for projects that solve flooding issues that impact residents’ lives. 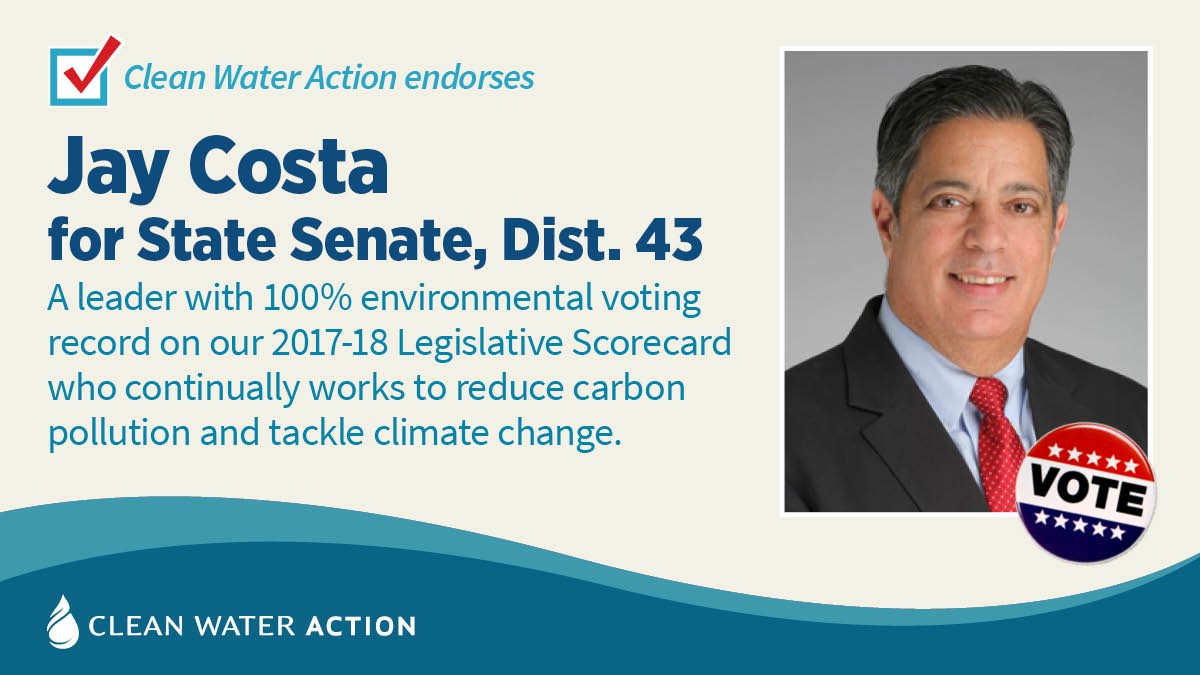 Jay earned our support and deserves yours because he has developed the record of an environmental champion during his years in office. He had a 100% voting record on our 2017-18 Scorecard and has amassed an 80% lifetime voting record on environmental issues. As a leader within his party and the State Senate, he has acknowledged that our future depends on how we respond to environmental threats, especially the devastating effects of climate change. Towards those ends he has: 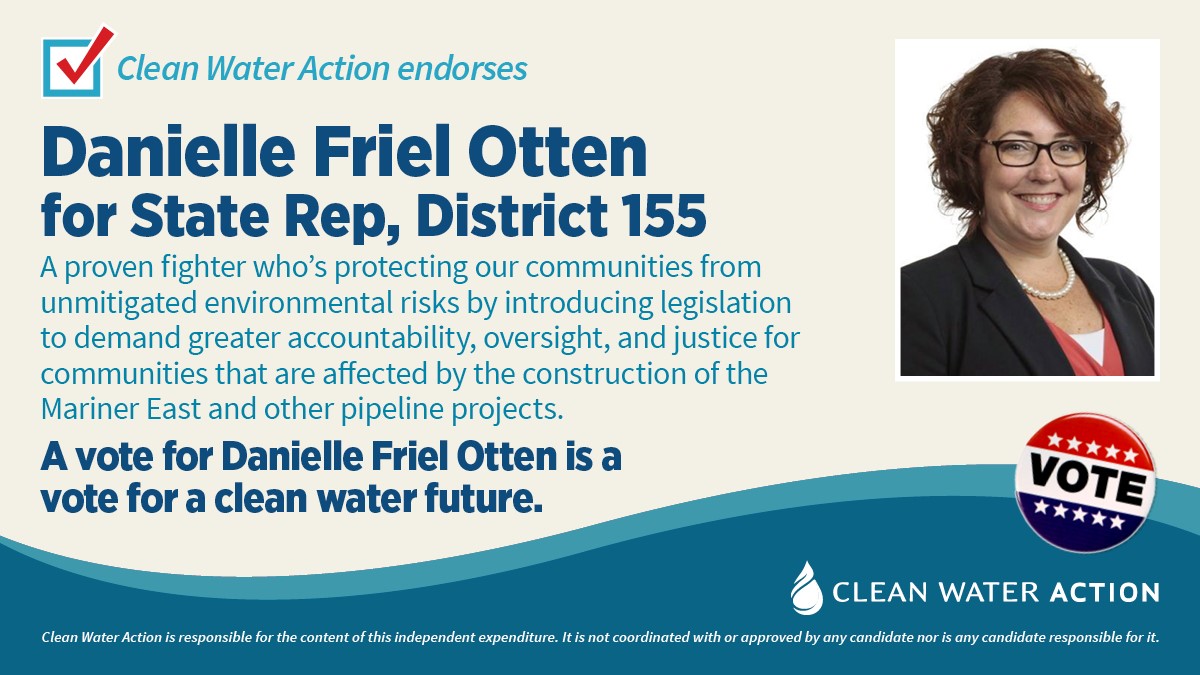 A proven fighter who's protecting our communities from unmitigated environmental risks by introducing legislation to demand greater accountability, oversight, and justice for communities that are affected by the construction of the Mariner East and other pipeline projects. 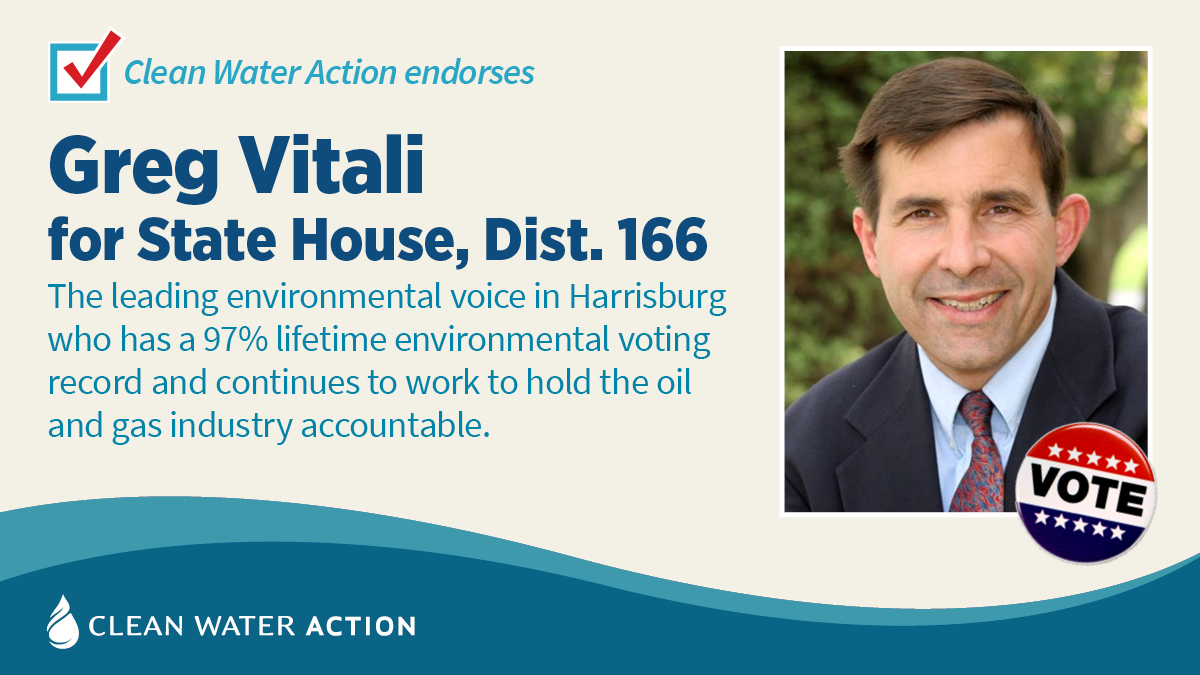 Greg earned our support and deserves yours because he has developed the record of an environmental champion during his years in office. He is viewed as one of the leading environmental voices in Harrisburg, resulting in a 100% voting record on our 2017-18 Scorecard and a 97% lifetime voting record on environmental issues. He has also been a leader within his party and the State House, serving for 25 years on the House Environmental Resource and Energy Committee -- 5 years as Chairman. His accomplishments are extensive and include: 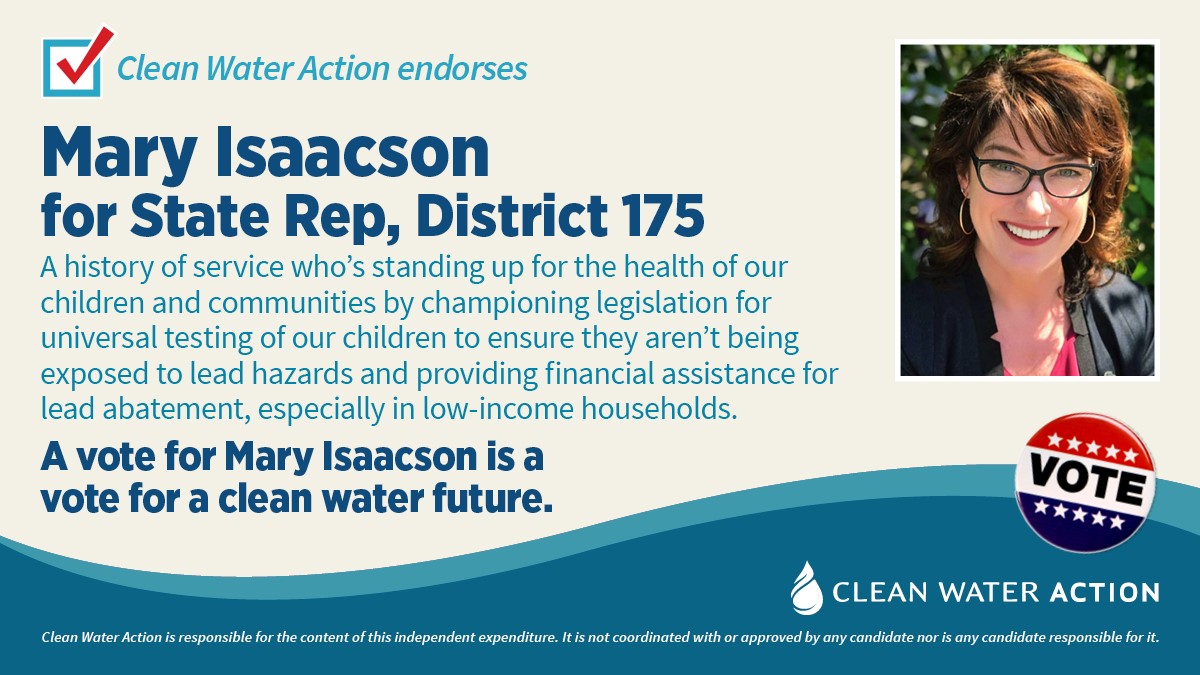 A history of service who's standing up for the health of our children and communities by championing legislation for universal testing of our children to ensure they aren’t being exposed to lead hazards and providing financial assistance for lead abatement, especially in low-income households. 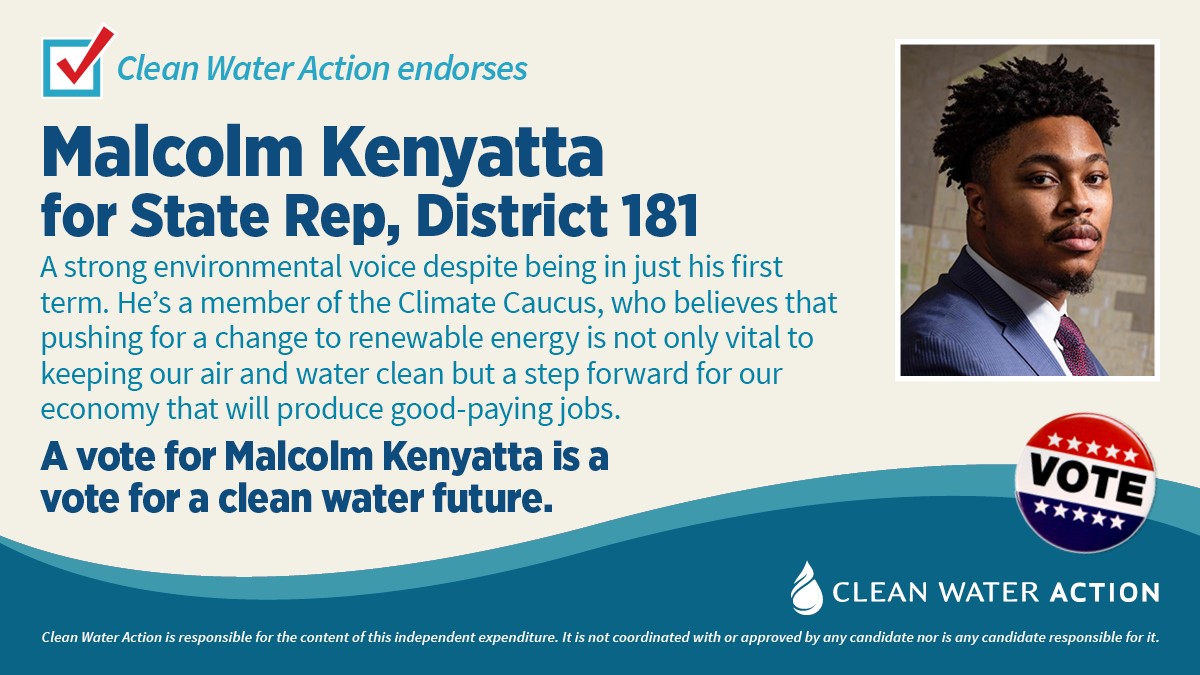 A strong environmental voice despite being in just his first term. He's a member of the Climate Caucus, who believes that pushing for a change to renewable energy is not only vital to keeping our air and water clean but a step forward for our economy that will produce good-paying jobs. 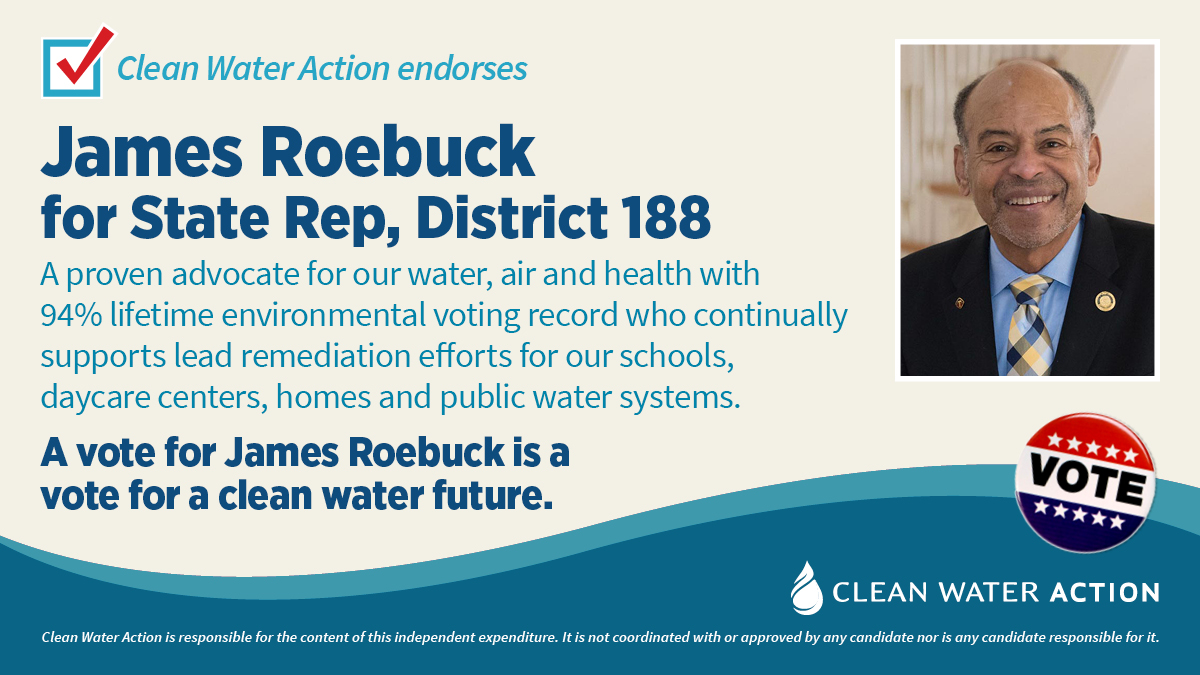 A proven advocate for our water, air and health with 94% lifetime environmental voting record who continually supports lead remediation efforts for our schools, daycare centers, homes and public water systems.