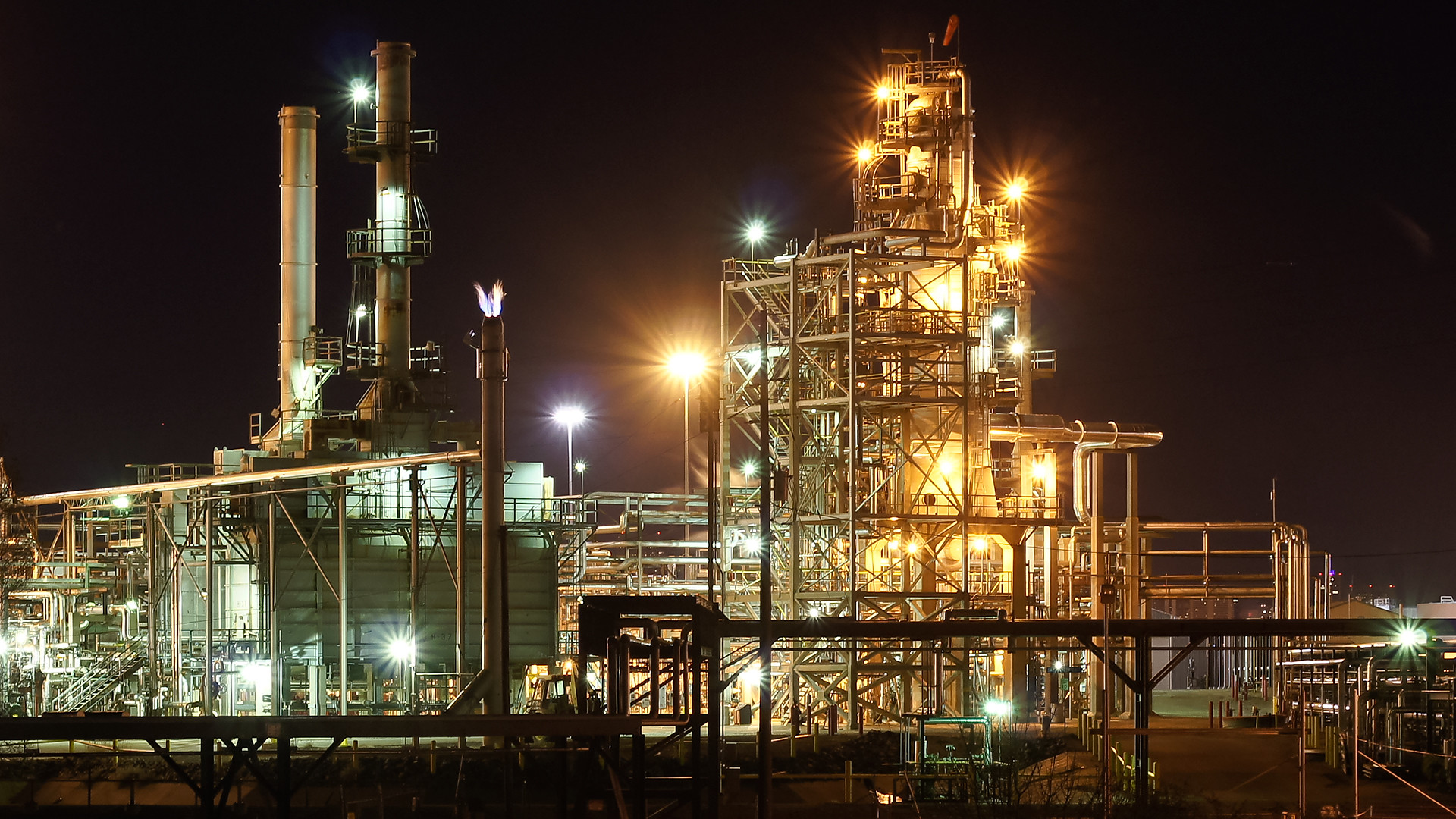 Last week, Clean Water Action joined Earthjustice, NRDC, Sierra Club, Western Resource Advocates and dozens of other community justice groups and impacted residents to urge Colorado to rein in Suncor Petroleum Refinery’s horrendous water pollution. Suncor is a 90-year-old refinery in North Denver that sits near the confluence of Sand Creek and the South Platte River, which is a drinking water source for hundreds of thousands of people downstream. The predominantly Latino neighborhoods surrounding the refinery are overburdened by air and water pollution and live in what has been called the most polluted zip code in the country.

Suncor has been subject to repeat enforcement actions for flouting both its air pollution permit limits and its wastewater permit requirements. For decades it has poisoned Sand Creek and the South Platte River as well as groundwater with benzene, arsenic, heavy metals such as cadmium, organic and industrial chemicals related to petroleum refining, and PFAS (per-and poly-fluoroalkyl substances). From 2011 to 2021 Suncor reported a whopping 28 spills.

While the revised wastewater permit recently proposed by the Colorado Department of Public Health and the Environmental (CDPHE) includes new limits on PFAS and other dangerous chemicals related to petroleum refining, and stricter limits for arsenic and heavy metals, the proposed permit leaves already disproportionately impacted communities unprotected from dangerous levels of water contamination, especially from PFAS. PFAS are a class of human-made “forever chemicals” that are toxic in very small concentrations and do not break down easily in the environment.

Our conservation and justice groups believe CDPHE must advance environmental justice for the communities surrounding Suncor by strengthening the facility’s proposed PFAS permit requirements in the following ways:

Given Suncor’s unacceptable track record of spills, leaks, and permit violations, CDPHE must also protect the surrounding communities by:

CDPHE is not expected to finalize Suncor’s permit until the end of this year. When it does, Suncor will likely be the first petroleum refinery in the country with PFAS limits in its wastewater permit. Our conservation and justice groups will continue to urge the agency to issue a final permit with much stronger PFAS limits. The final permit must also shift the pollution burden away from the communities living near the facility, as well as the communities downstream whose drinking water sources are impacted. It is Suncor, and not the surrounding disproportionately impacted communities, or downstream drinking water systems and their customers, who should bear the cost of cleaning up its toxic water pollution.

To learn more, you can read the comments our conservation and justice groups submitted to CPDHE here.