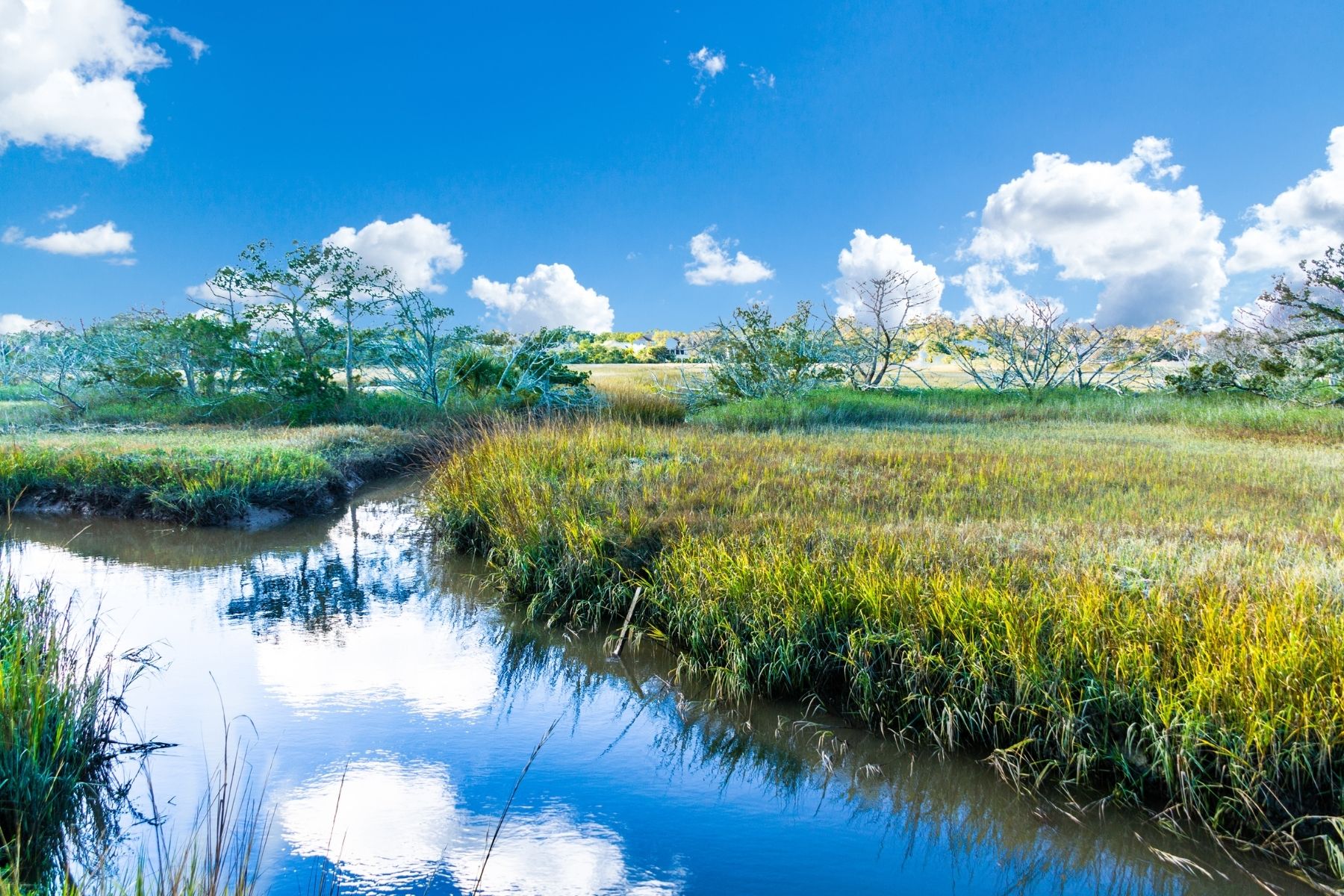 What I told EPA: Fix the Clean Water Act

The Trump Dirty Water Rule (AKA the "Navigable Waters Protection Rule”) eliminated Clean Water Act protections for certain streams and wetlands. U.S. Environmental Protect Agency (EPA) Administrator Michael Regan has said the rule is “leading to significant environmental degradation.” Earlier this summer EPA announced that it will revoke the Dirty Water Rule and replace it with a rule that is more protective of vital water bodies. In August EPA held a series of listening sessions to gather public input on its plan. This is the testimony I gave to EPA.

On behalf of Clean Water Action’s members around the country, I urge the EPA and the Corps to repeal the 2020 “Navigable Waters Protection Rule” as quickly as possible. We agree with the agencies’ recent conclusion “that the rule is significantly reducing water quality protections” and commend you for initiating this rulemaking process. However, too many streams and wetlands are at risk of being polluted or destroyed right now, and every day the rule remains in effect, it threatens vital streams that feed drinking water sources and wetlands that protect communities from flooding. The longer the agencies wait to repeal this disastrous rule, the more likely it is that water bodies across the country will suffer irreversible harm.

I live in Littleton, Colorado near the South Platte River, which is a popular recreational spot in my community. On any summer day there are dozens of families paddling, fishing, or tubing on our river. The river is habitat to numerous birds, including Bald eagles. I also rely on the South Platte River as a drinking water source, along with 4.5 million other people in Colorado and in neighboring Nebraska. But this vital drinking water source is now at risk because over 30 percent of the streams that flow into the South Platte are ephemeral and therefore have zero Clean Water Act protections under the 2020 rule. A geospatial analysis conducted by St. Mary’s University of Minnesota and the Colorado Natural Heritage Program estimated that as many as 51 percent of the wetlands in the South Platte headwaters could be unprotected under the 2020 rule.

The water quality in the South Platte is directly affected by the water quality of the streams that flow into it and by the condition of the wetlands that buffer it. When those ephemeral streams are polluted or those wetlands are destroyed it threatens the health and livelihood of communities like mine. A degraded South Platte could result in increased drinking water treatment costs or lost recreational opportunities.