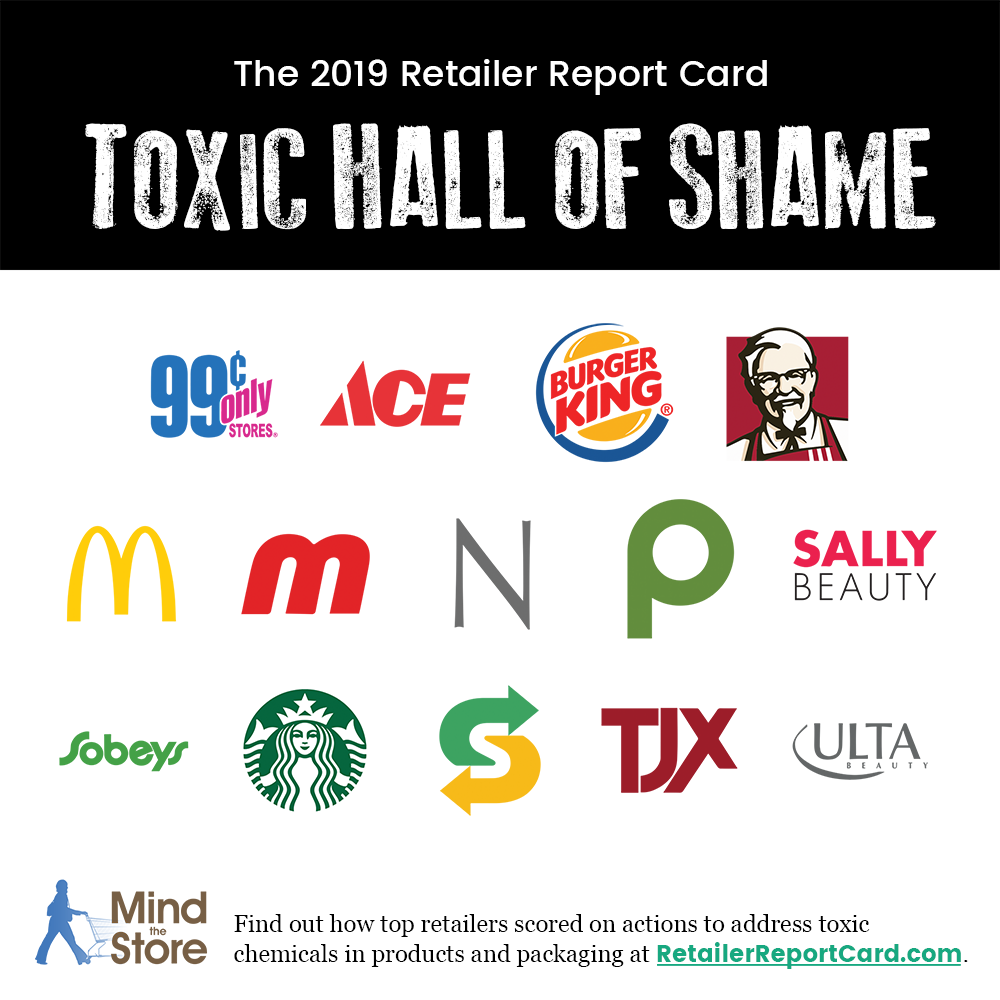 Per- and polyfluoroalkyl (PFAS) and other toxic chemicals found in many products, such as clothing, carpets, furniture, firefighting foam, adhesives, and food and beverage containers. PFAS-treated food packaging is a major source of human exposure to PFAS via contaminated food and drinking water. Food packaging and service ware are available without PFAS - concerns about these harmful chemicals are creating demand among grocery stores and government, health care, educational and other institutional purchasers for safer alternatives.

Progress Towards Safer Chemicals for Virginia

Clean Water Action and our allies have led efforts during this year’s Virginia General Assembly legislative session for action to protect our public drinking water, increase lead testing in public schools and daycares, and implement policies to address toxic chemicals in consumer products and packaging. Delegate Elizabeth Guzman introduced legislation ultimately approved by Governor Northam to study the occurrence of PFAS and other chemicals in the Commonwealth's public drinking water. Delegate Sally Hudson introduced legislation to restrict the sale of food packaging containing PFAS. Though the latter bill had broad support from environmental and health advocates, the House Agriculture, Chesapeake and Natural Resources Sub-Committee on Agriculture unfortunately voted to postpone consideration of the bill until the next regular legislative session. Much of this was due to the fact that legislators weren’t familiar with this issue.

Clean Water is educating decision makers and the public about the impacts of these chemicals and calling for action on products, water monitoring and treatment, and the leaching of PFAS into our air, soil, or water. In the face of limited federal action under the Trump administration, we’re pushing for a comprehensive statewide strategy in the Commonwealth for addressing current PFAS contamination and restricting the future use of these chemicals in favor of safer alternatives. There’s still much work to be done to fix the Commonwealth’s chemical laws and find safer alternatives to the chemicals in everyday products. That’s why we need retailers to join us and create policies to address toxic chemicals in products and packaging.

Who's Minding the Store?

Retailers have failed to publicly act on toxic chemicals. To address this issue, we partnered with Safer Chemicals and Healthy Families on the Mind the Store campaign. Every year the Mind the Store campaign releases a report card grading retailers on their progress towards addressing toxic chemical exposures. Fourteen retailers made the 2019 retailer report card “Toxic Hall of Shame” by earning an F grade. Large retailers can have a huge influence on the market. When retailers tell their supply chains that they want safer products, or that they will no longer sell products with a particular toxic chemical, manufacturers and vendors will respond in kind.  Major retailers can also reduce toxic chemical use in their stores and offices by choosing non-toxic receipt paper, building materials, cleaning products and more.

As retailers are ranked against each other, more and more of them are creating policies to address toxic chemicals in products and packaging. Just this year, Ahold Delhaize, Sephora, Staples, Lowe’s and others launched new safer chemicals policies. More than a dozen companies made major improvements in the past year alone. However, about a third of the companies that were graded still earned Fs for failing to publicly address the chemical safety of the products they sell, landing them in the 2019 retailer report card “Toxic Hall of Shame”.

What can you do?

As consumers, we have incredible power to drive change in the marketplace to build a toxic-free future. By taking action, we can hold these corporations accountable and get them to put customers’ health above the profits of the chemical industry. With a single click, you can send a message to America’s top retailers that earned Fs in this year’s report card to take action on toxic chemicals in our products. Take action now and send a message to members of the “Toxic Hall of Shame”.