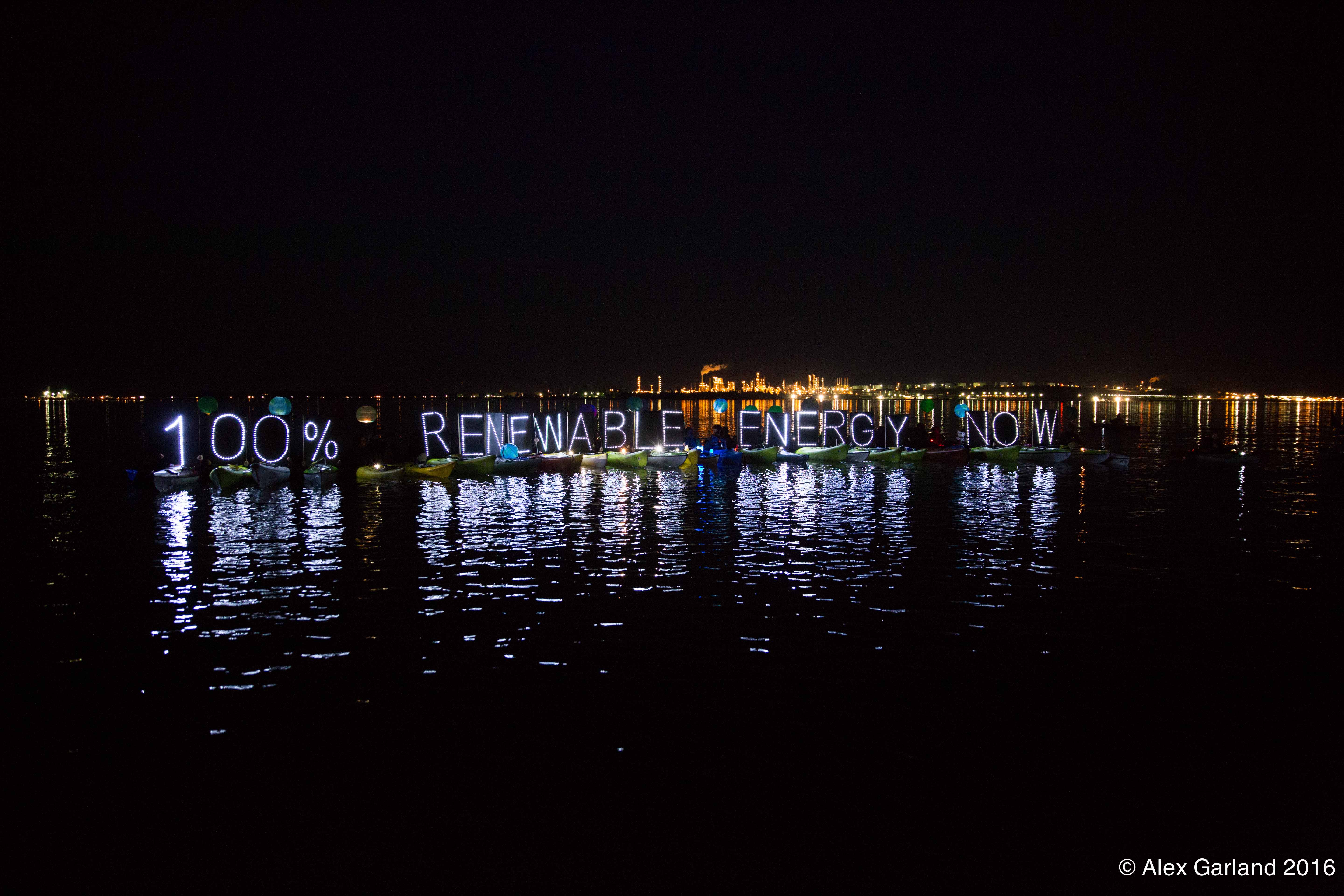 Why we must face climate change with a positive attitude

In case you missed it, the UN recently released a climate change report. Written by the Intergovernmental Panel on Climate Change (IPCC), the report is comprised of over 6,000 studies conducted globally. The headlines are gloomy:

The world won’t end if humans keep up with business as usual, but we will face the most catastrophic loss of human and animal life the world has ever seen. We can’t downplay these findings. The real question is how do we talk about this in a way that communicates meaning and mobilization, instead of fear?

Scare tactics and fear-mongering don’t mobilize people to act. Studies show that people believe their individual actions are not impactful enough, and this keeps them from acting at all. In addition, climate change dread and gloom makes people feel helpless. When I talk to my friends and family about this and look at comment sections across various social media sites, I keep running into a familiar phrase: “We’re doomed anyways”. But what if we were to face climate change with hope instead of fear?

Positivity is always return-on-investment positive. That means when one gives out positive vibes or feelings, one will gain much more positivity in return. Whether it’s being kind to people or heading into a large project with a positive attitude--good things happen from doing good. Studies show that negative feelings and mindset can impact work performance1 and lead to feelings of stress and anxiety, two emotions we want to steer away from when addressing climate change and trying to find global solutions.

We need to approach climate change as an opportunity. Renewable energy alone can create $26 trillion dollars of value by 2030.2 Renewable energy can bring power to the people--uplifting less-developed nations and curbing carbon emissions. Millions of jobs could be created. We could see islands like Puerto Rico become much more resilient to hurricanes and storms through on-site power generation at homes and buildings alike. These solutions don't just offset climate change; they can propel us forward in many other ways as well.

The consensus is over-climate change is very real. It is the most challenging issue of our time. If we show people that climate change is an agent for revolutionary change--then maybe the people will find meaning in mobilizing.