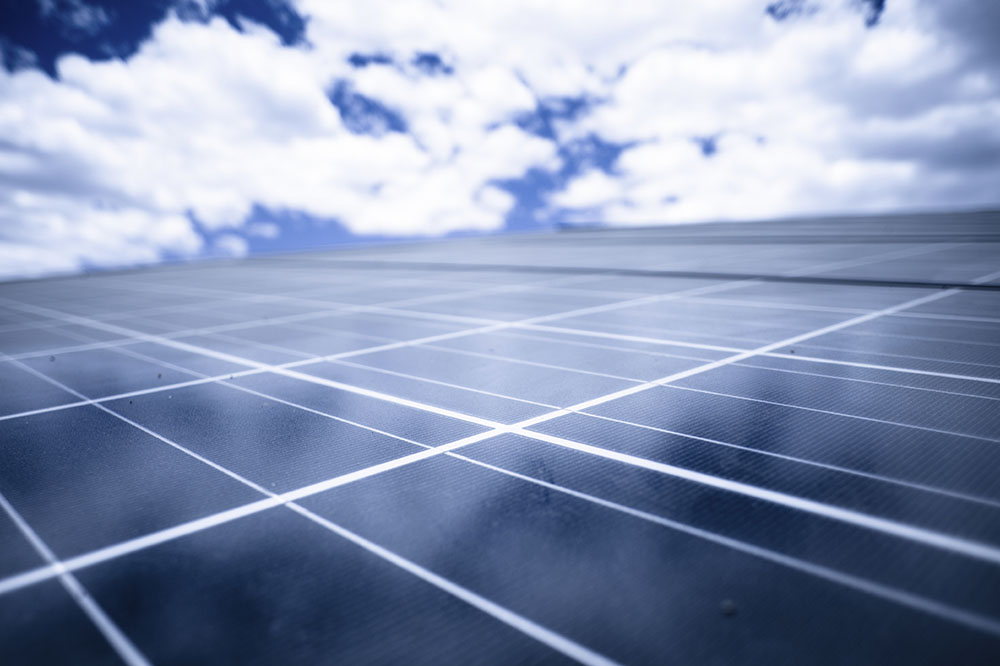 Last week, the Massachusetts Senate passed a landmark clean energy bill, S.2545, An Act to Promote a Clean Energy Future. While the fight is not over, and a House version still needs to pass, this bill is a strong signal to the world that Massachusetts wants to be on the forefront of climate policy and justice.

Some of the highlights of the Senate bill:

This bill does many things, but the main takeaway is that our State Senate is focused on our future and ensuring that we not only fix what is wrong with our current energy system but also create new, equitable systems to replace polluting energy sources. Some of the policies that we are the most excited about are a suite of solar equity laws, a pipeline tax ban, community empowerment, and consumer protections from predatory energy companies.

The solar equity provisions in the bill are well positioned to make Massachusetts a national leader in solar energy once again. They remove current policy barriers to allow solar companies to utilize land all over the state in order to serve suburban and urban populations of renters with solar energy, lowering their bills and making our grid cleaner. They also require the Department of Energy Resources to look at the amount of state subsidies that go to environmental justice communities and compare them to all other communities. Having this language is extremely important to ensure that we know if our public resources support communities with a high percentage of low income people, people of color, or people whose first language is not English to the same extent that they support homeowners who can afford their own solar panels.

The pipeline tax ban and the Department of Public Utilities reform would allow the public to comment on policies concerning pipelines, and also prohibit utility companies from charging electric ratepayers for a gas pipeline. Massachusetts utility companies want to spend $2 billion on a new natural gas pipeline for which electric ratepayers would pay. They want to build these pipelines with our money but without our input at the Department of Public Utilities. The Senate energy legislation squashes their pipe dreams.

Community empowerment means that towns and cities in Massachusetts can finally create their own renewable energy projects. Right now, towns have two choices: the first is to contract with what’s called a “competitive supplier” to buy energy that is sourced from a group of generation companies (power plants); the second is to buy the renewable energy system but keep it completely on the town’s balance sheet, meaning the town could only do what the town can finance through their budget. This second option is popular in Massachusetts, but does not bring any benefit to the people in the town other than lower costs for public buildings. Community empowerment would allow the municipality to set up its own renewable energy, and allow all the residents of the city or town to reap the benefits on their electric bills. This gives our cities and towns the ability to choose their own fate and support renewable energy and economic development in the best way for themselves rather than through state processes.

Competitive suppliers are a type of company created when Massachusetts, with a number of other states, restructured our electric utilities so they could not own power plants any more. In the time since this restructuring, competitive suppliers have morphed from a way for you as a consumer to choose which power plants you want to buy your energy from, to a predatory industry that preys on vulnerable populations to lock them into variable rate electricity. Just like with variable rate financing in other sectors, this usually ends up costing the customer much more than the government approved fixed rates, and hurts those who can afford it least. The Senate bill forces these companies to be transparent and also refund the people they rip off. This is a huge win for the elderly, people who do not speak English, and those who live in low-income communities.

The Massachusetts State Senate has passed a truly ambitious bill and now the ball is in the House’s court. Take action today to tell your representative how important it is that they support the policies in the Senate energy bill.

Sign up as a volunteer, or email me for more information about how you can help.