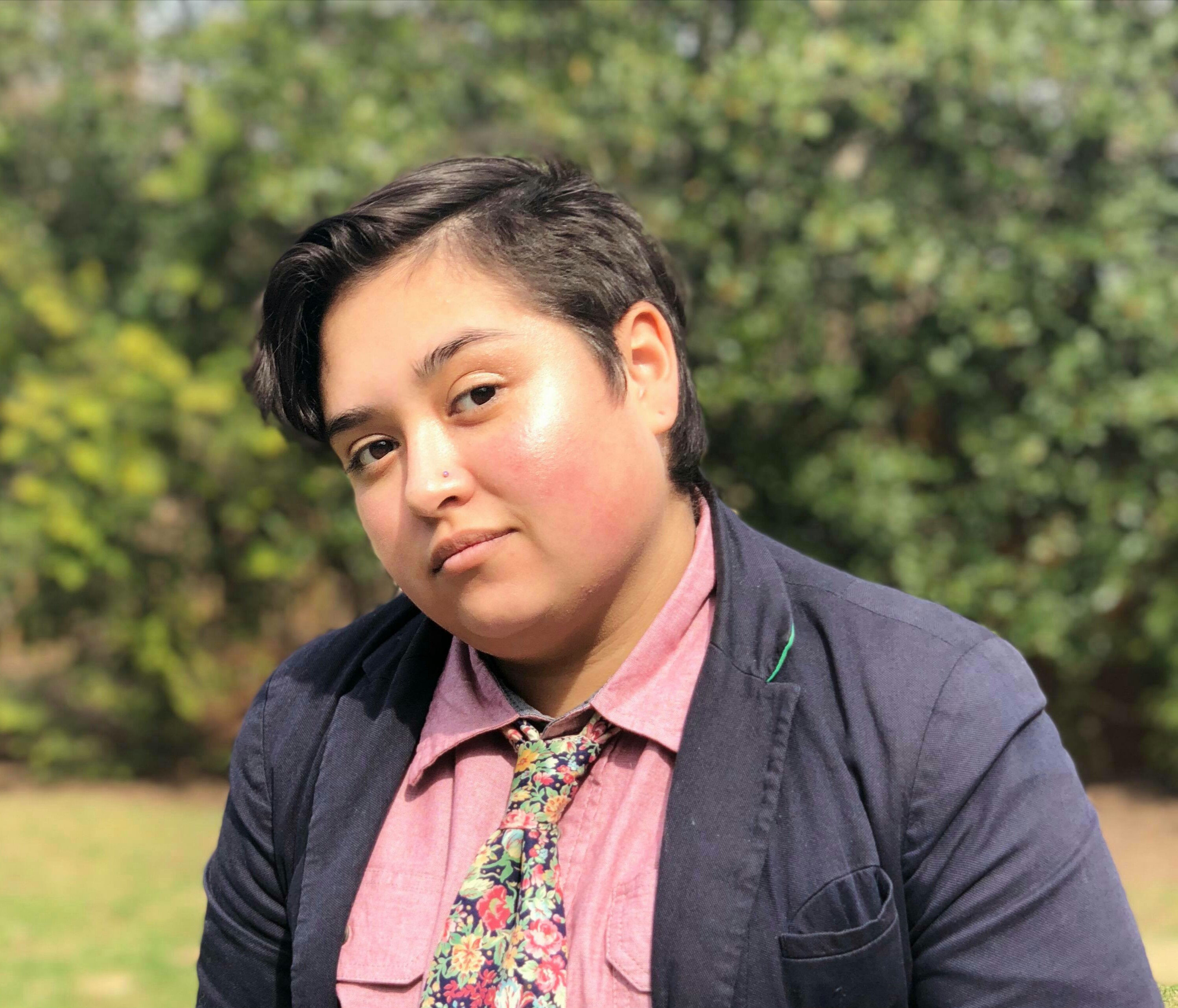 Children’s health should not be a lottery system

When I applied to be a door to door canvasser for Clean Water in my senior year of college, I figured it would be a pretty cool part time job until graduation. Little did I know that Clean Water Action and Clean Water Fund would be my first employer out of college as well! After just under a year and a half in the Northampton field canvass office, I have accepted a job as Clean Water’s Massachusetts Drinking Water Advocate.

This position was created through a generous grant from the Cedar Tree Foundation. The goal: to select priority towns each year who have a high number of Lead Service Lines delivering water to homes and businesses and to create campaigns to remove and replace them.

Lead service lines create opportunity for lead exposure. This is especially dangerous for pregnant women and young children; given that there are no known safe levels of lead exposure for those whose bodies and brains are still growing. According to the EPA, even low levels of lead in children’s blood can lead to nervous system damage, cognitive disabilities, stunted growth, hearing loss, and blood cell function.

No analysis of public health is complete without examining how race and class intersect with the impact of toxics exposure. For centuries, lead was the universally preferred material for water service lines and wasn’t banned until the 80’s. However, many of these pipes have since been replaced; either by informed homeowners with the resources to upgrade their lines, municipalities that were able to identify water infrastructure as deserving of immediate budget allocation, or some combination of the two.

Then there are towns like Flint, Michigan, where the majority of the population is poor, and Black. Flint’s water crisis has been discussed largely from the standpoint of ineffective water treatment. It is true that the city of Flint switched its water source and failed to adequately treat the new water with chemicals that prevent corrosion. However the most effective way to mitigate any problem is to eliminate the source, and in a low-income community like Flint, no one is jumping up and down to provide the resources to do that.

In many places, sources have been eliminated. In fact there are many towns that don’t have any lead service lines at all. However, towns like Flint remain, where LSL’s are reported in the tens of thousands. Massachusetts is no exception. And just like Flint, there’s an unfortunately predictable pattern:

Communities that consist largely of people of color, that experience poverty, and that experience language isolation are often at the top of the list of towns with the highest number of lead service lines. Access to clean drinking water is a human right. But it is also a civil right. Children’s and reproductive health should not be a lottery system, where the deciding factors are race, class, language, and outdated infrastructure.

The matter is also urgent. Effects of lead exposure are lifelong and irreversible; so the faster lines are replaced, the fewer children will suffer. Which is why Clean Water is making this a priority. We hope that you’ll stand with us as we continue to contribute to the essential fight for clean and safe drinking water.