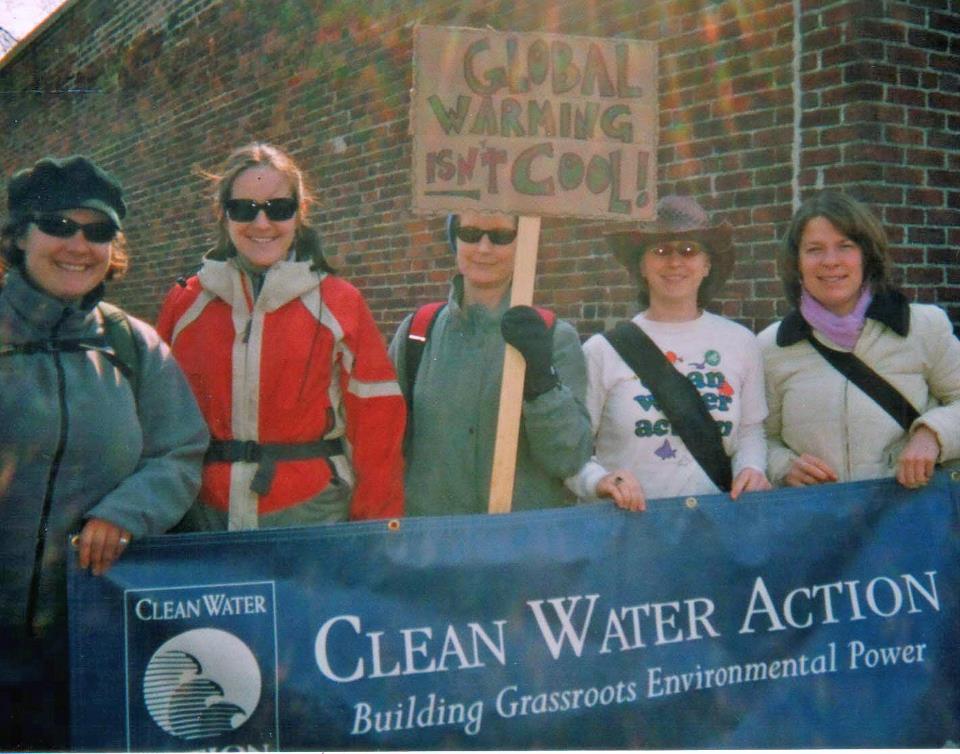 Over her 35 years (and counting!) of activism, she has made an astounding impact on environmental health and social justice issues­–from community empowerment following the civil rights movement, to winning a moratorium on new trash incinerators in Massachusetts, to now working for a reversal of the take-over of our democracy by billionaires and global corporations.

*You have devoted the last 35 years of your life to organizing. How would you define the term “organizing”?

Organizing is helping and empowering people to make changes. These changes diffuse from block to block, to then the whole neighborhood, and then city wide, and then policy changes are implemented. The empowerment spreads like wildfire once you unite people over an issue. Typically people get involved for their particular issue they want addressed, and continue supporting others in their neighborhood and their issues–which is great. I was taught that people first react to “new pain”, something gets worse in their life all of a sudden, and that turns them to act. It’s like the frog and boiling water fable. If the frog is thrown in boiling water, it will jump out. But if the frog is in luke–warm water and the water boils slowly and gradually, the frog will not notice the change in temperature until it has boiled to death. People get used to bad situations, but are most open to fight when a change first happens. Once active, they learn the bigger problems and are willing to work for broader change. This is how organizing works. It’s really empowering groups of people to activate change and be voices for democracy.

*What initially sparked your interest in organizing, and how was it sustained over the last 35 years?

Throughout college, I was very involved in urban public policy and knew that I wanted to work with people and make things better. I was exploring my options, and a friend learned about the profession of community organizing-- that you can do that for a living AND make money–not much but it provides you with the opportunity to do what you love and focus on social issues that you’re passionate about. This led me to organizing at National People’s Action in the West side of Chicago. This was decades after the civil rights movement, but community groups were continuing to fight for equal treatment in their neighborhoods. We worked with great new community leaders and together we were able to win several very important victories for the neighborhood. I then came east and worked for 6 years with Massachusetts Fair Share.  At the end of my time there, I worked to build a coalition of community groups that were fighting to stop trash incinerators from being built in their towns. When Mass Fair Share closed down, Clean Water Action invited me to come to work with them and keep the incinerator community coalition going. 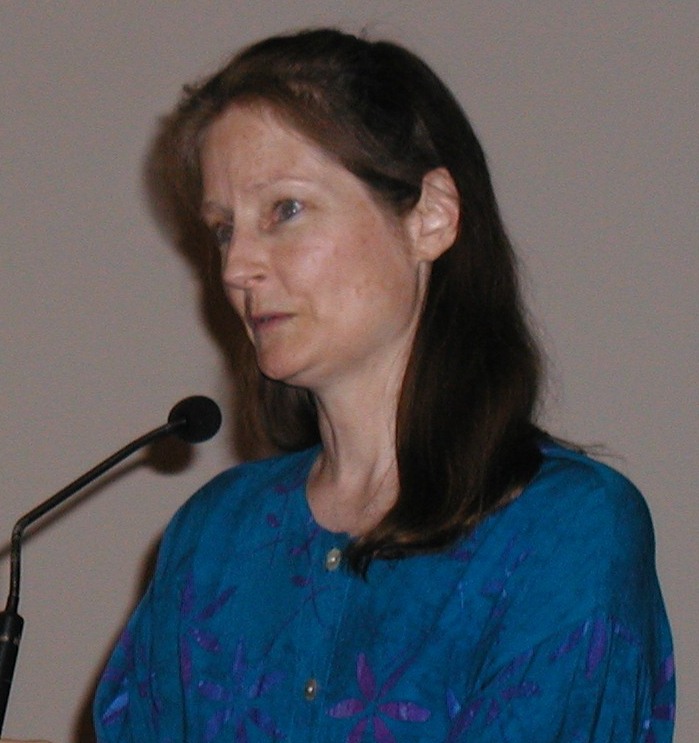 One success was the solid waste policy.  In the late 1990s we organized with residents of communities surrounding incinerators and got Governor Paul Cellucci to sign an executive order putting a moratorium on the construction of any new trash incinerators in the state.  To this day there has not been another incinerator built, despite a weakening of that standard in 2013.

Another success was with mercury pollution.  In 2006 we—along with many allies in the Alliance for a Healthy Tomorrow Coalition--got a bill passed to ban many mercury-containing products such as thermostats and electrical switches. The thermostat ban contributed to the nation-wide phase out of the old classic round thermostats that contained 2-3 grams of mercury in each one.  We also worked to require that manufacturers of mercury-containing products take them back when they reach the end of their useful lives but there was huge opposition from the light bulb and thermostat industries and that section of the bill ended up being very watered down. This really showed how much of a reign the light bulb and thermostat industries had on the leaders of the state house.

*Could you tell me more about your current work with We the People Massachusetts?

We need to fix democracy! While at Clean Water Action I saw the change over the decades that corporations and the uber wealthy have taken control of our democratic institutions. We are not able to make progress with other social and environmental issues until democracy is restored back to the people.

I volunteer with, and helped to build, a citizen organization in Massachusetts, We the People Massachusetts. A major strategy to gain more corporate power was to influence rulings by the courts. The result is a series of Supreme Court decisions that prevent regulation of money to influence elections, and give the protection of constitutional rights to corporate entities.  We are calling for an amendment to the US Constitution to unequivocally state that inalienable rights belong to human beings only, and that money is not a form of protected free speech under the First Amendment and can be regulated in political campaigns.

*What are the biggest lessons you’ve learned over the years?

Corporations are in control of every level of government. I’ve seen over the years how difficult it is to truly make an impact or pass a bill, which I’ve witnessed at Clean Water Action and unfortunately, is the reason why I decided to leave. I noticed that there is a bigger issue than funding and disputes in congress, and I wanted to focus on this underlying theme and issue: the power of money is so much greater than the voices of our people. Corporations should not and do not have the same rights as human beings and we need an amendment to bring back this right and preserve it. This amendment would give the strength and voices back to us, human-beings.

*Do you have hope for the future?

I am not necessarily an optimist… But we have seen the success of people’s movements such as in the gilded age–where people were fed up of big industries dominating political decisions within the government. It was a weird time in that the country was in ashes after the civil war and it was reconstructed physically and economically. This industrialization period created more jobs, but also a growing, economic divide between the working- and upper-class. This sparked the growth of unions, where workers united on reforming the dismal working conditions and retaliation of big-corporations. This organized labor successfully fought for safer working conditions, higher wages, and vacation days. This beautiful example of democracy showed us that there is strength with numbers (and persistence). Today, I really don’t know how long this is going to take for us to pass this amendment and for us to get our democracy back. It can either occur like previously mentioned, or take as long as the women’s suffrage movement. For example we have seen in history the gap in years from when the idea of women have the right to vote was presented (1848) to when it (the 19th amendment) was actually passed (1920). So, we will see what happens. For now, we have to fight and bring democracy back to the people, and regulate corporations and their rights.

Learn more about the accomplishments and current initiatives Clean Water Action is taking to protect our environment and you!