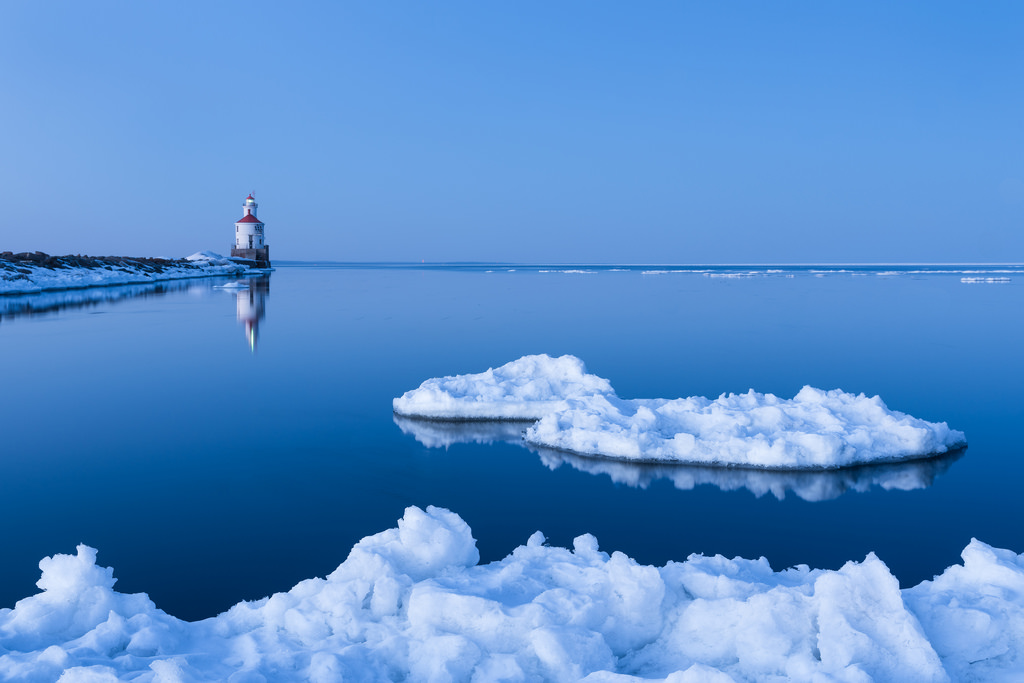 The Great Lakes are national treasures.

Not just for the millions of tourists that visit the scenic shores each year, but for the diverse ecosystem that lives beneath the surface and yes, the millions of people, like you that depend on the Great Lakes for fresh water.

The Great Lakes contain 20% of the Earth's fresh surface water which makes them vital to the people, communities, wildlife, and economy of the eight-state Great Lakes region.

Right now, the Great Lakes are under attack by the Trump Administration. Its latest budget proposes to cut funding for the programs that are crucial to protecting them. The Great Lakes are already facing serious threats from pollution. We can’t afford to let these severe budget cuts become reality.

Last year, President Trump made an attempt to eliminate the Great Lakes Restoration Initiative (GLRI for short). This year he has proposed cutting it by 90% from $300M down to $30M. The GLRI has provided more than $2 billion in funding since 2010 for projects to clean up toxic sediment, stop the spread of invasive species, prevent farm-field and city street runoff in the lakes and reduce sewer overflows. If that doesn’t sound scary to you, it should. Without funding from the GLRI, none of these successes would have been possible.

But it doesn’t end there, these cuts to the GLRI are a part of a larger plan to slash the EPA’s budget by 23%. This enormous budget cut would reduce the number of scientists and researchers at the EPA by 3,000. Without proper funding and staffing, it is nearly impossible for the EPA to carry out its mission to protect us.

Here’s how it affects you: reductions to these programs could lead to increased water pollution, beach closings, and more polluted drinking water.

When faced with the threat of GLRI funding cuts last year, Minnesotans and other people from the region spoke up and said no. Congress listened and rejected this dangerous proposal.

President Trump is at it again and here’s where you come in. We need our Senators and Representatives to reject this proposal again. Trump's budget would virtually eliminate GLRI funding.

Make your voice heard by sending a message to your U.S. Senators and U.S. Representative urging them to fully fund the GLRI, overdue infrastructure investments, and other important federal programs that protect our water, health and the Great Lakes.

The Great Lakes should be protected now, and for future generations to come. It's up to us to stop this shortsighted plan and make our voices count.