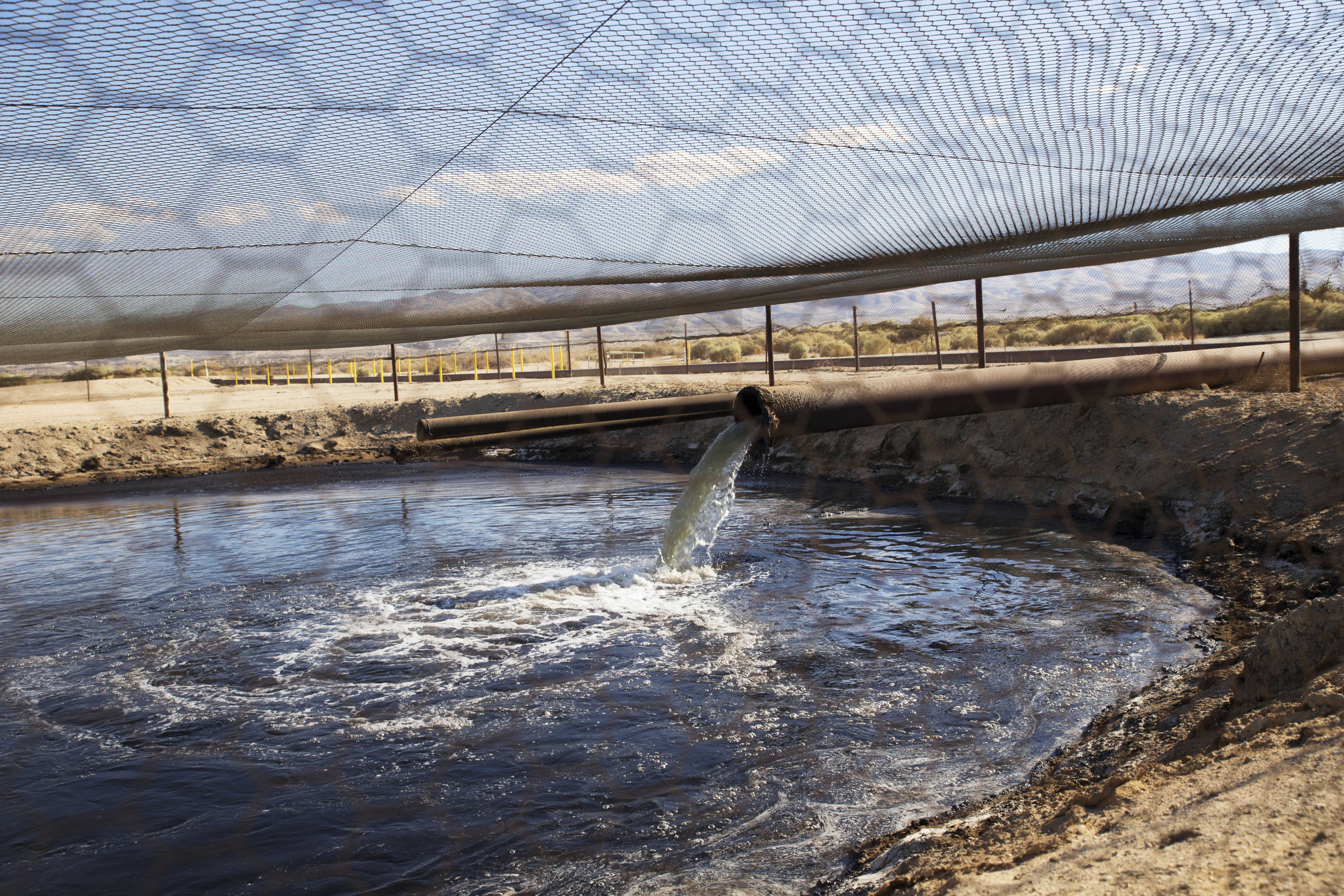 California’s efforts to address climate change and reduce greenhouse gas emissions have earned it a reputation as a climate leader. Most of the state’s actions, however, have focused on the “demand-side” of carbon emissions: reducing energy consumption, increasing efficiency, using cleaner fuels and energy sources, and reducing vehicle miles traveled. However, as the country’s 5th largest oil producer (recently falling from 3rd), the state has never done enough to keep polluting fossil fuels from being produced in the first place. To truly address climate change, it is vital that California also lead the charge away from fossil fuel production - a move that would also protect drinking water.

Momentum for a “supply-side” climate strategy is picking-up steam. In late 2017, the California Air Resources Board adopted a resolution to scope out how reducing fossil fuel production could help the state meet its climate goals. Just last week, the Stockholm Environmental Institute released a new report quantifying climate benefits of limiting oil production and identifying policy mechanisms to aid in a managed decline.

In addition to looking at this issue through a climate lens, SEI also rightly highlighted the benefits to human health. It also noted that limiting drilling in neighborhoods, specifically disadvantaged communities, must be prioritized to maximize benefits and promote environmental justice. With a large share of oil development occurring in and around communities of color, like those in Kern  County and Los Angeles, who already bear the burden of cumulative pollution, this approach must be core to any policy to limit oil production.

Reducing oil production is not just a sound strategy to fight climate change; it can also be good for our water. It's not news that California suffers from an ongoing water crisis. More than a million residents in the Central Valley alone (where most oil and gas production occurs) lack safe drinking water, Californians endure frequent and long-lasting droughts, and groundwater overdraft has permanently damaged many of our aquifers. The current population of nearly 40 million people is expected to rise to more than 50 million by 2055, and a massive agriculture industry relies on vast water resources. California must prioritize the protection of its water as it works to mitigate and adapt to a changing climate.

For the last century, oil production in California has put water resources at risk, from unregulated dumping of wastewater into open pits, to injection directly into underground sources of drinking water, to the routine use of harmful chemicals in oilfields. These unchecked practices have put the oil industry on a collision course with our future water needs. A managed decline in oil production can address these threats and complement the state’s climate and health protection goals.

California should consider a number of policies to protect water while it scopes limits to oil production. We suggest the following policy solutions inform the state’s oil production strategy moving forward:

With the attention of the climate community on Governor Brown in the lead up to the Global Climate Summit in September, the pressure is on for California to take the next step forward in climate leadership. Developing a managed decline of oil production is necessary to ensure this transition promotes justice for communities across the state and protects drinking water in line with a 21st century understanding of water supply needs and climate impacts.

Elevating water protection as a priority, along with climate, health, and environmental justice is key to achieving this goal. We look forward to helping California set an example for the rest of the world on what true climate leadership looks like.