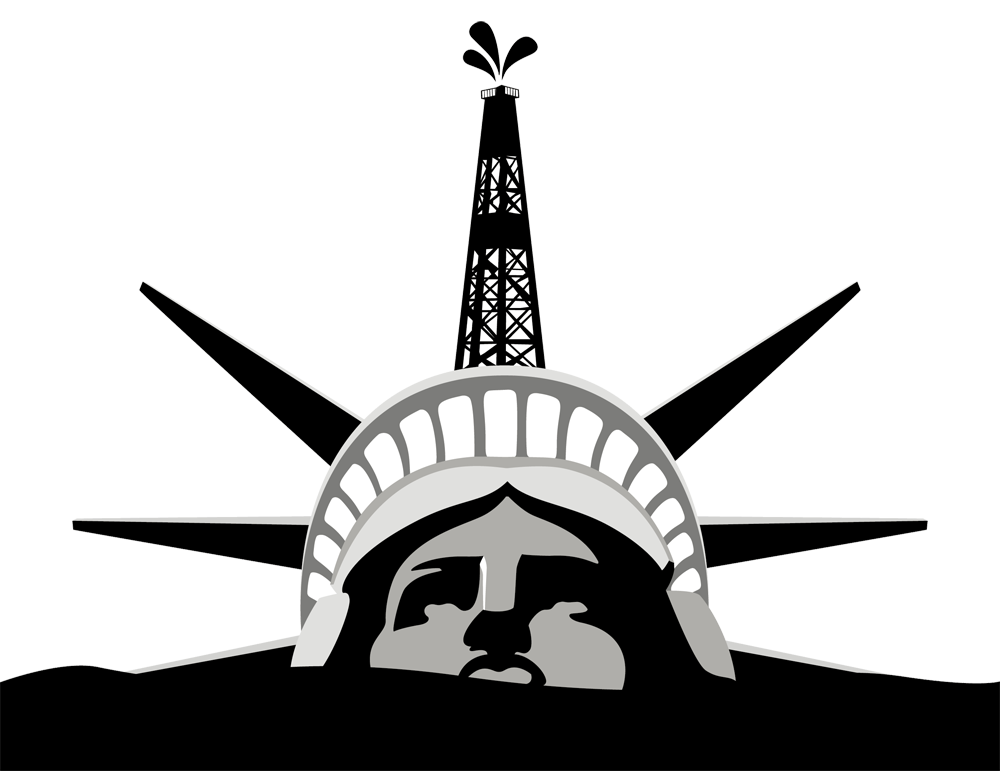 The FUTURE Act is Stuck in the Past [Part 1]

Why do some Climate Leaders in Congress Support Giving Subsidies to Oil Production Technologies that Threaten Drinking Water While Pushing Questionable Climate Benefits?

Strange days in Washington, D.C. right now. New legislation dubbed the FUTURE Act is supposedly a climate solution. But in reality the FUTURE Act would put drinking water at risk, encourage more oil drilling without putting adequate protections in place, and add to the more than $20 billion in taxpayer subsidies the oil and gas industry enjoys every year. Yet some elected officials who fight tirelessly for more action on climate have been hooked and are supporting the bill. Why?

Companies pump C02 and other fluids into existing oil fields to maintain reservoir pressure and change the viscosity of the oil in order to facilitate recovery. The International Energy Agency estimates that over 290 billion barrels of oil are located in fields “amendable” to CO2-EOR technology in the US alone.1

Clean Water Action researched enhanced oil recovery in partnership with Johns Hopkins School of Advanced International Studies and discovered that these technologies pose real dangers to the environment that are largely unknown to the public. Go deeper.

Enhanced oil recovery is a set of oil and gas production methods that includes the injection of water, steam, chemicals, or gases underground to increase the flow of hydrocarbons to the surface. EOR is regulated under EPA’s Underground Injection Control (UIC) program, which is mandated by the Safe Drinking Water Act to protect underground sources of drinking water. EPA sets minimum federal standards and then provides a framework for states to take over management and enforcement authority over their own UIC programs. In some states, EPA has maintained authority, and regulates injection activities directly.

While the number of injection wells has risen, the federal budget for oversight has remained flat since the 1990s. EPA’s UIC program budget is important because it provides grants to states so they can then regulate injection activities, and funds staffing including well inspectors for EPA. However, the Trump administration’s proposed budget calls for cutting the UIC program by over 30 percent, a dramatic reduction in resources available for the protection of drinking water sources. 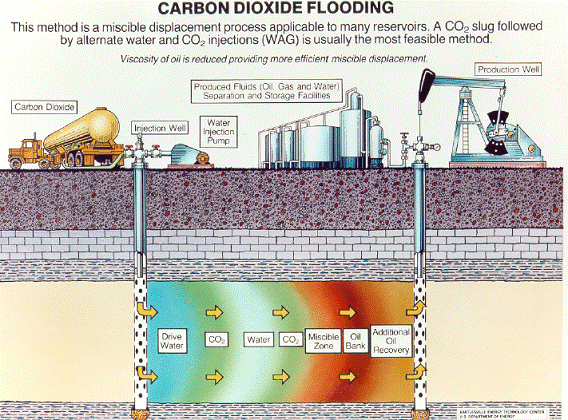 The regulations on EOR activities are decades out-of-date and don't sufficiently protect groundwater. We lack the information we need to understand EOR production practices - there's not even a uniform definition of EOR, and the injection technologies that make up EOR. Regulators, the first line of defense, lack the data, oversight tools, and financial resources to guarantee drinking water protection.

The FUTURE Act would encourage more EOR, despite the inadequate protections that exist now. Subsidizing fossil fuel production that puts drinking water at risk may not be the intent of the FUTURE Act, but that would be the outcome. It's odd that many elected officials, who normally demand stringent safeguards, would support a bill that could increase the risk to our water.

Despite a common refrain, using CO2 in oil production has not been about reducing climate change emissions. The International Energy Agency (IEA) described the use of CO2 in the oil industry as a tool for increasing production: “So far CO2-EOR has been undertaken with the primary aim of enhancing oil recovery. Climate change mitigation and long-term CO2 storage goals are not principal drivers for EOR projects.” 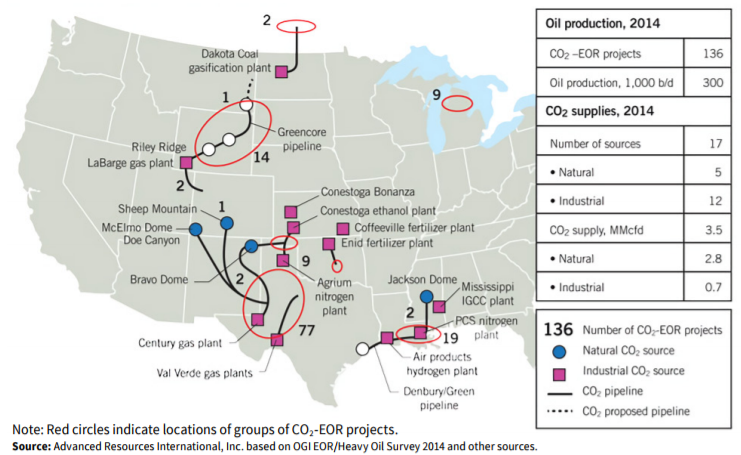 But EOR is touted as providing a net benefit to the climate in addition to the technology buy down strategy towards broader CCS deployment. New research from Oil Change International (OCI) challenges these assertions. The new analysis cites Department of Energy projections that indicate changes to the section 45Q tax credits could increase oil production by 400,000 barrels per day by 2035.

OCI points to industry estimates that suggest “up to 137 billion barrels oil is technologically recoverable using CO2-EOR technology – as much oil as the United States has produced in the last 50 years.” Burning the oil accessed via CO2-EOR at this upper range would result in 70.7 billion tons of CO2 or the equivalent of 12 years of GHG emissions at 2015 levels in the US.

There are an ideal set of circumstances where the landscape could shift and EOR fields would transition to full CO2 sequestration zones, but currently the primary industrial usage of CO2 is extending the life of oil fields, not solving the climate crisis. And it appears changes to 45Q would make this situation worse.

For example, Encana Corporation is already developing an EOR operation in Canada in which they hope to extend the life of an oil field by 25 years and produce “as much as 130 million barrels of oil that might otherwise have been abandoned.”  This flies in the face of what we know we need to do - leave oil in the ground.

We know that this legislation will produce immediate benefits to the oil and gas industry. We know it would increase the burden on communities living near EOR operations because the safeguards in place are not adequate to protect drinking water resources. And we know that new research strongly challenges the climate claims of CO2-EOR proponents.

What we don’t know is why some climate champions in the Senate are supporting it.

Part Two: See how the oil industry is playing both sides of the debate and how it plans to negate the potential climate gains from the FUTURE Act.