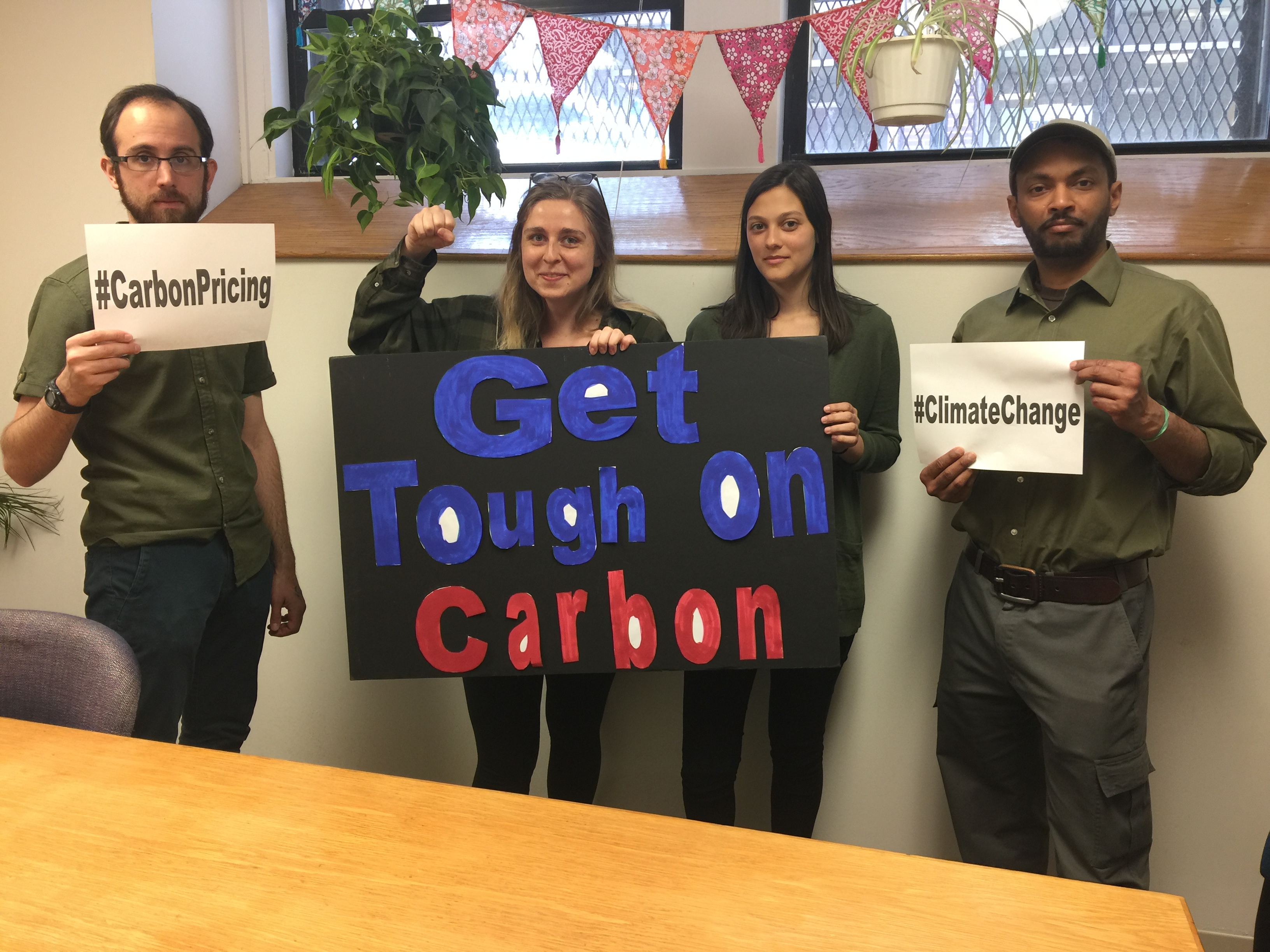 Nearly $3 Billion: Health Benefits from Putting a Price on Carbon Pollution in Massachusetts

Clean Air for our Kids: Priceless

As we watch clean air and climate protections face rollbacks at the national level, increasingly states like Massachusetts are stepping forward to show a different path...one that can jump start the clean energy economy to reduce pollution and protect our health, as we battle the climate crisis.

Now, hot off the presses, a new report from researchers at the Center for Health and the Global Environment at the Harvard School of Public Health is putting a spotlight on critical health co-benefits of carbon pricing bills pending in our state legislature.

According to the report's lead author, Jonathan Buonocore, Sc.D, "We have made a lot of progress in improving air quality in the last decades, but there is still more to do. What this study shows is that fees on carbon emissions can be an effective way to improve air quality while reducing the threat of climate change. These benefits are one reason climate change mitigation has been called 'the greatest public health opportunity of the 21st century'."

Let’s push together for healthy air and climate leadership – raise your voice here.