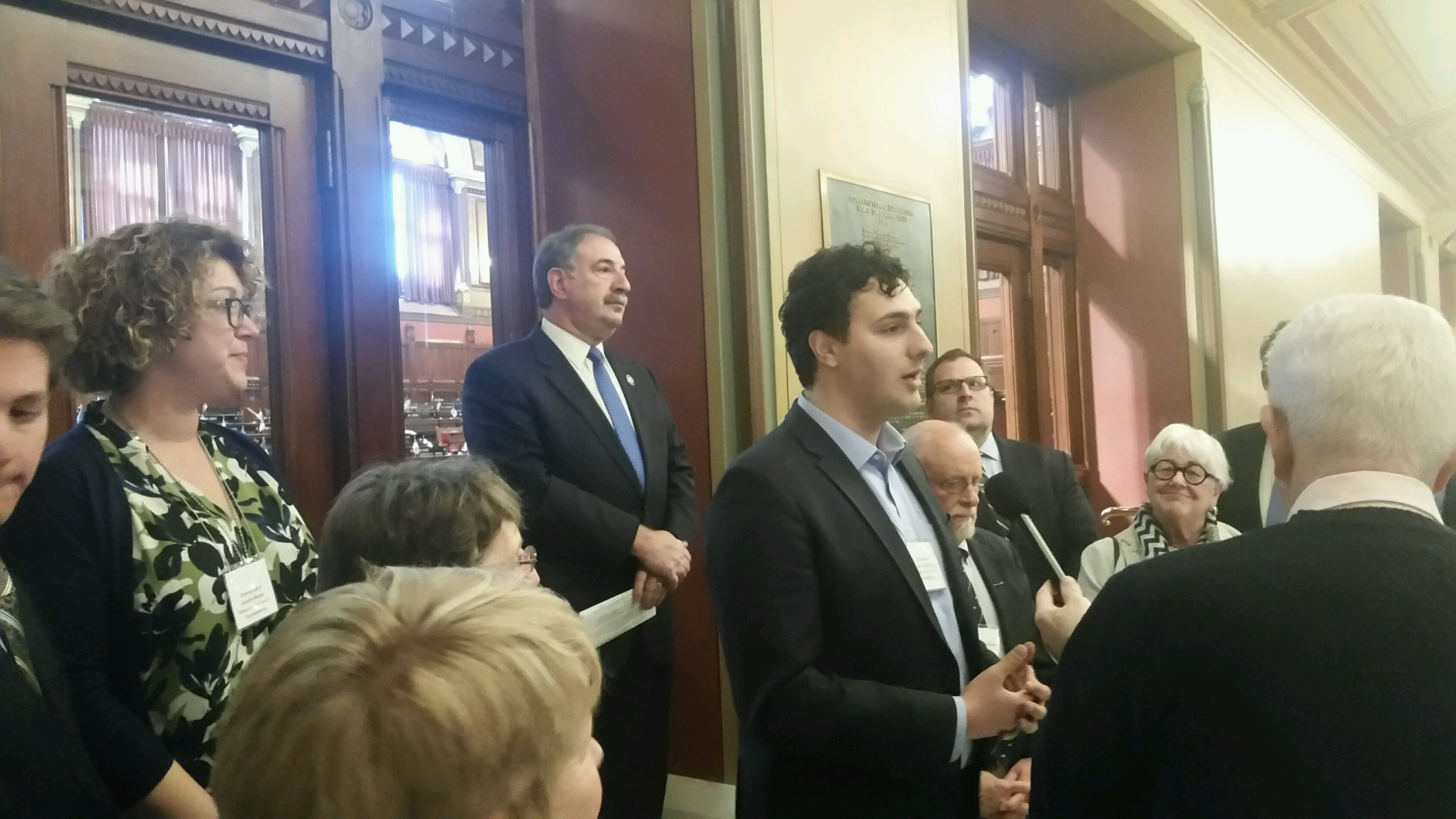 With national environmental policy in the hands of administrators and officials allied with polluters, it has become essential for activists to form innovative alliances to advance progressive programs.

The president’s executive order aimed at overturning six of President Obama’s directives on regulating carbon emissions, including the Clean Power Plan, is just the latest attempt to reverse hard-won victories for clean water and air.

Several northeastern states have introduced legislation to place fees on carbon emissions to fight the escalating threat posed by climate change. With the help of the National Caucus of Environmental Legislators, advocates and lawmakers from Massachusetts, New York, Rhode Island, Connecticut, and Vermont are coordinating their efforts to build a regional movement.

When the bill in Connecticut had its first hearing, legislators from the other states and members of advocacy coalitions, including Clean Water Action Rhode Island and Massachusetts, gathered to discuss ways to make our messaging more effective.

Though the various bills have some differences in how the revenue would be spent, the basic structure is similar. They would place fees on each metric ton of carbon emissions from fossil fuels that increase by set amounts each year. Much of the money raised is rebated to residents and businesses to cover the cost of increased energy bills.

There was general agreement to emphasize the economic benefits of climate change, since that argument is both powerful and the most effective approach with lawmakers we need to persuade to build majority support.

When we talk about the jobs created by moving our communities toward clean, renewable, locally produced energy and cite economic studies that show keeping energy dollars in state boosts economic growth, we build support beyond our traditional allies. To get involved in this campaign, please email me at dgerraughty@cleanwater.org.