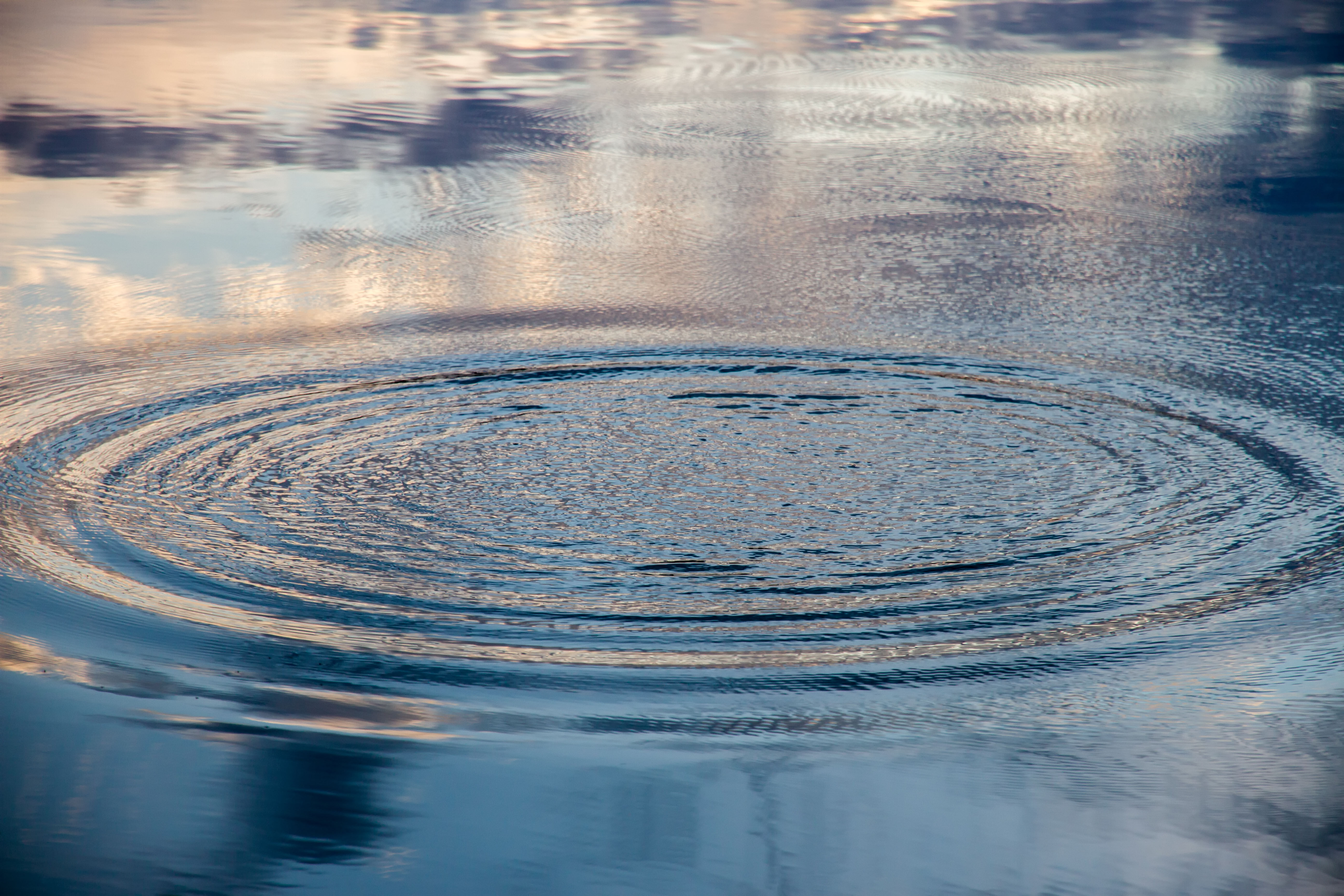 During his campaign Donald Trump said very little about water policy or on environmental issues in general, though he did falsely state that there is no drought in California and promised to dismantle the Environmental Protection Agency (EPA).  His transition website lacks a traditional “natural resources” or “environment” section. The only mention of clean water is on his transition website in the “Energy Independence” section filed under “Make America Secure Again.”

Trump’s dubious plan to make us “secure” and energy independent is to roll-back environmental safeguards for the fossil fuel industry, open up public lands to drilling, and become a net-exporter of fossil fuels. All while protecting our nation’s “most valuable resources,” including clean water. Give me a break – you can’t ramp up dirty fossil fuel production, roll back environmental safeguards, and keep the water and air clean at the same time. You just can’t.

We’ve made great progress over the past 40+ years in cleaning up our air, water and land because of environmental regulations.  But we still have a lot more work to do in order to ensure a clean, safe environment for present and future generations.

If Trump is serious about securing our nation’s future, than he can't roll-back critical protections for our water, as he has proposed to do. No society can thrive, let alone function, without clean and safe water. Undermining critical protections will continue to put the drinking water sources for one and three people at risk of harmful pollution – that’s a real security and public health concern.

History tells us that rolling back environmental regulations will not be easy for Trump to do, both for practical and political reasons. For instance, if Trump revokes the Clean Water Rule, his administration would have to demonstrate that the decision is grounded in actual science (they won't be able to do that) and law to justify invalidating the commonsense safeguards finalized by the Obama administration in May 2015 (can't do this either). Forcing the EPA and the U.S. Army Corps of Engineers to propose a new regulation from scratch when there is an existing regulation based on the best science and law is a waste of taxpayer money and an inefficient use of already limited government resources.

Clean water is a non-partisan issue; it impacts all of us. Americans did not vote on November 8th to weaken safeguards that protect their communities from harmful pollution.  Nearly 45 years after the Clean Water Act was passed, many of our nation’s rivers, streams, lakes and bays are still not safe for swimming or fishing. We need to be doing more, not less, to rein in harmful polluting industries like industrial agriculture, oil, gas, and coal operations, and mining. These polluters should not get a free pass to cause real, direct harm to public health and the environment, while raking in huge profits.

Americans deserve an expect clean and safe water, and Donald Trump and some leaders in Congress continue to ignore this reality at their own peril.