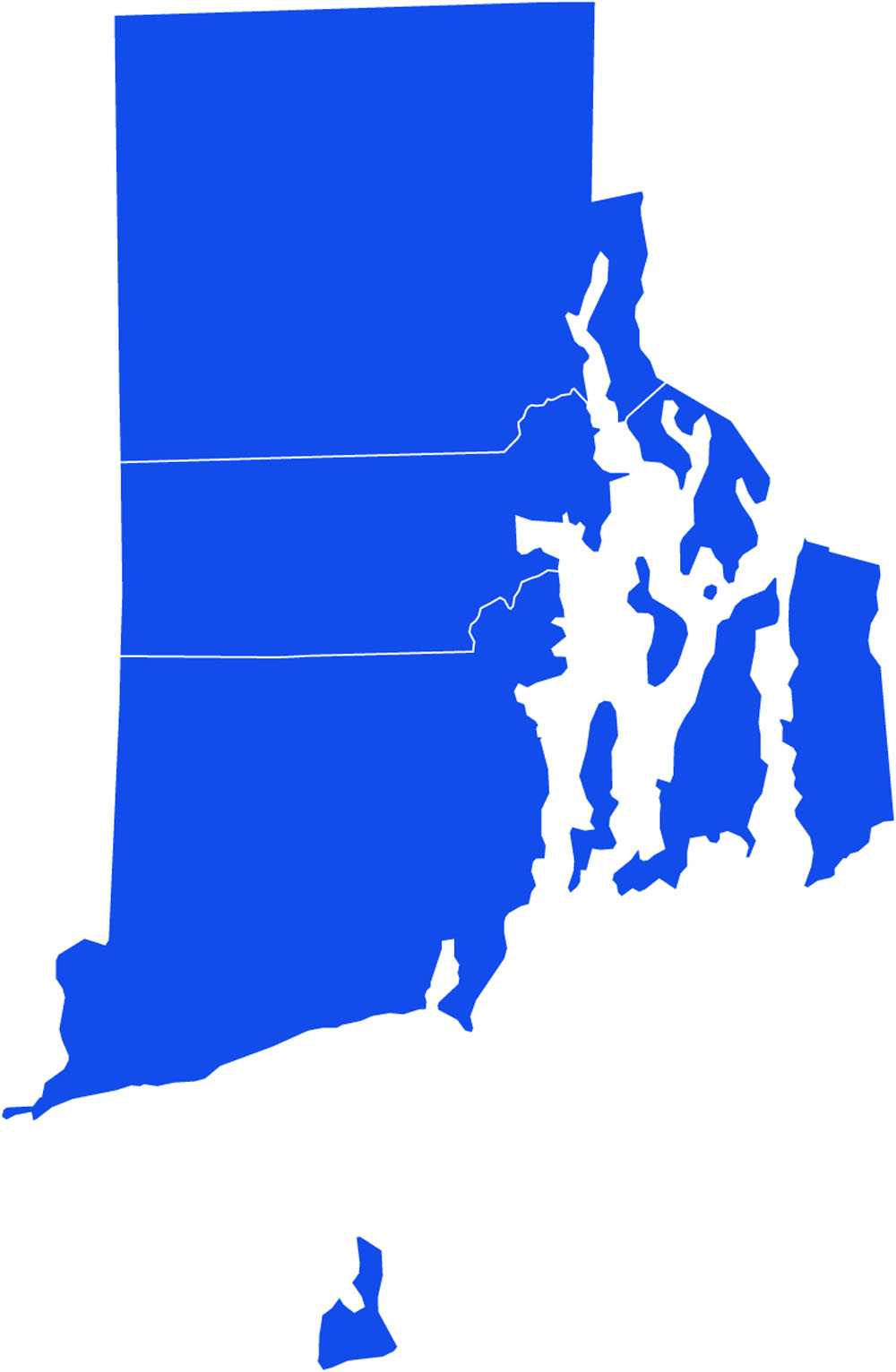 Rhode Island in the Lead

With the last mail ballots now counted here in our state, it is pretty safe to say that the official results reveal just how important the environment is to Rhode Islanders.

Do we have reason to be concerned about the outcome of the presidential election? We do. However, in Rhode Island we will continue to be national leaders when it comes to forward-looking natural resource and public health protections. We will be in the vanguard in the fight against efforts to roll back the environmental protections that have been put in to place over last eight years.

How do I know this? Because we voted for it.

Rhode Islanders overwhelmingly approved the $35 million Green Economy Bond, which will provide resources for our cities and towns to protect clean water, preserve open space, expand our bike path network, and more. We realized that this investment in our natural resources would be a boon for the environment, for the economy, and for our quality of life and so 67% of us voted to approve it.

We also recognized the excellent work that our two congressmen, David Cicilline and Jim Langevin, have done during their tenure in the US House of Representatives by re-electing them both to another term. Clean Water Action endorsed both because of their long history of safeguarding the environment and public health both here in Rhode Island and across the entire country. The importance of their return to Congress is amplified by the election of Donald Trump to the presidency. They will undoubtedly continue to fight tooth and nail to resist the inevitable efforts to weaken environmental policies.

And finally, we realized how important it is to have representatives in the General Assembly that will vote for clean air, clean water, and healthy communities here in Rhode Island. Of the 29 candidates we endorsed, 25 won their races. Many of our most important legislative allies including Josh Miller, Art Handy, Lauren Carson, Teresa Tanzi, Aaron Regunberg, Chris Blazejewski, and David Bennett to name just a few, will be returning the state legislature.

Additionally, we will have several new faces on Smith Hill, including Jeanine Calkin, Alex Marszalkowski, Evan Shanley, Marcia Ranglin-Vassell, and Jason Knight, all of whom replaced legislators that were not so friendly to the environment. You can see the entire list of winners below.

With our votes, Rhode Islanders resoundingly affirmed just how important the environment is to us. We know the value of having clean rivers, ponds, and Narragansett Bay. We know that our energy future lies in renewables like wind and solar. We know how critical it is to shore our communities up against the effects of climate change. We have voted to keep on preserving and protecting our natural resources. We have voted to improve the health of our children and our communities. We have voted for the brighter future.

US House of Representatives