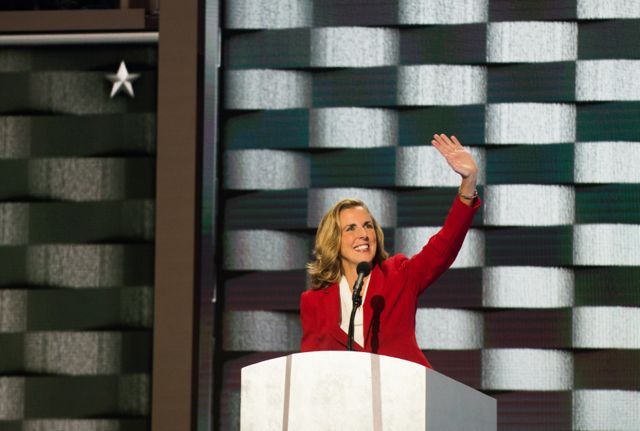 Katie McGinty for U.S. Senate - One of Us

When it comes to environmental issues, many politicians are all talk and seem to say whatever they think will get them votes.

That’s not the case with Katie McGinty. Katie is one of us and that is why we endorsed her for United States Senate. Katie has dedicated her career to environmental protection.

She has been in the arena for the environment, clean energy, and conservation since 1989 when she signed on as a staff person, and ultimately environmental lead, for United States Senator Al Gore. She was later appointed by President Bill Clinton to serve as Chair of the White House Council on Environmental Quality. In this position she led fights that helped achieve historic amendments to the Safe Drinking Water Act, resurrection of the Antiquities Act, significant expansion of community right to know, and restoration of critical ecosystems like the Yellowstone, the Everglades, and the California Bay Delta.

In the mid-2000s, Governor Ed Rendell appointed her as the Secretary of the Pennsylvania Department of Environmental Protection. As Secretary she led the charge for the passage of important environmental legislation and regulations, such as a renewable energy portfolio standard that enabled Pennsylvania to become first in the country in wind jobs and third in solar jobs, tough mercury regulations, and the Clean Vehicles Program – adopting California tail pipe standards in Pennsylvania.

Her opponent’s career is a stark contrast. During his time in the US Senate, Pat Toomey fought to overturn the Clean Water Rule which restored protections for streams, wetlands and drinking water sources and received a 0% score on our scorecard for the 113th Congress, and our soon to be released  scorecard on the 114th Congress, which evaluate legislators’ votes on key environmental legislation.

Worst of all, he has failed to denounce his party’s Presidential candidate, Donald Trump, for his reckless policy to eliminate the Environmental Protection Agency and his position that climate change is hoax.

We’re proud to endorse a candidate like Katie who talks the talk and walks the walk when it comes to environment protection. In the Senate, Katie won’t just be a positive vote on these issues but a leader and advocate for getting things done. After all, this approach to the environment is one she has taken with her everywhere else she has been. Join us in supporting Katie McGinty for US Senate.