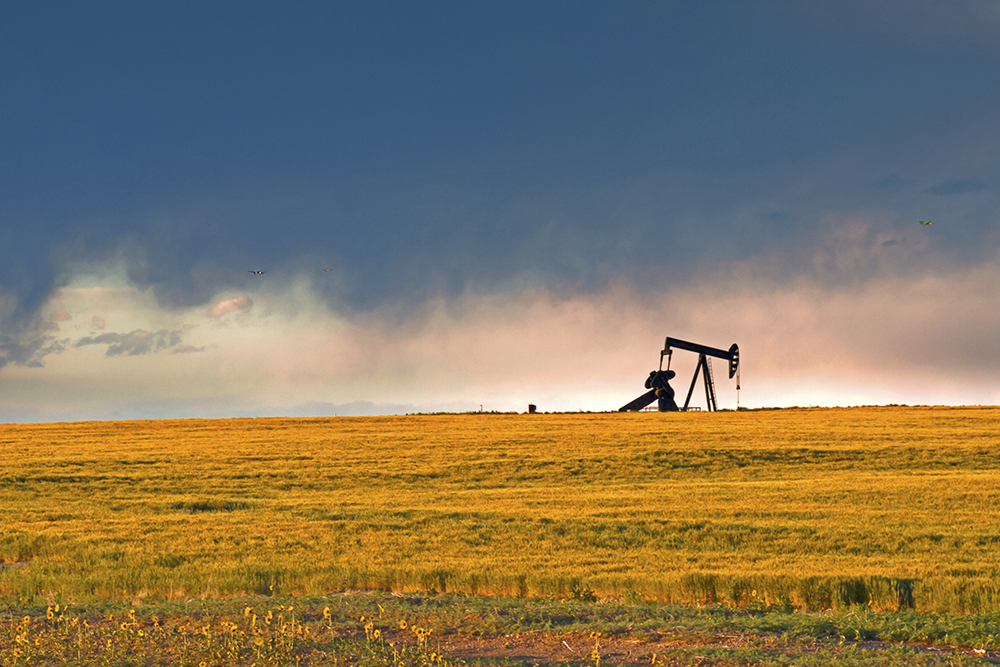 EPA’s update to the Effluent Guidelines under the Clean Water Act prohibits oil and gas companies from sending wastewater from “unconventional” oil and gas operations for disposal at sewage plants (Publically Owned Treatment Works or POTWs).

Hydraulic fracturing for oil and gas extraction produces wastewater that contains heavy metals, radioactive materials, chemical additives from the fracture fluids, high salt content (the wastewater is often many times saltier than the ocean), and other harmful pollutants. These contaminants have been proven to pass through sewage treatment processes and threaten drinking water supplies, in addition to potentially harming effective sewage treatment itself.

EPA firmly concluded in its research for the rule that POTWs are “not designed to treat high concentrations of TDS [total dissolved solids], radioactive constituents, metals, chlorides, sulfates, and other dissolved inorganic constituents in UOG [unconventional oil and gas] extraction wastewater.”

The genesis of this update to the Clean Water Act dates back to a number of high profile cases of potential contamination in the early days of the natural gas boom (2007-2011). These cases prompted EPA to work to close federal regulatory gaps that left drinking water sources vulnerable. In those days oil and gas companies sent wastewater to sewage plants that could not treat it properly. The polluted wastewater was then discharged into the Monongahela and Susquehanna River Basins in Pennsylvania, among others. These discharges jeopardized the drinking water of more than eight million people downstream including consumers in Pittsburgh and some as far downstream as Baltimore.

The dangers for drinking water were so acute that in 2011 the Pennsylvania Department of Environmental Protection asked all companies to voluntarily refrain from sending fracking wastewater to municipal sewage treatment plants. These developments demonstrated that the increase in wastewater created clear public health and environmental threats, and confirmed that our current systems could not fully handle the level of pollutants being brought to the surface.

The practice of sending fracking wastewater to these treatment plants was largely phased out over the past few years, yet this EPA rule is still absolutely necessary. It serves as a critical federal backstop for residents downstream from these municipal sewage treatment plants. As wastewater management options evolve and companies scramble to find ways to manage the millions of gallons of wastewater created every day, communities now have legal assurance that fracking companies can no longer use these plants as a convenient disposal option.

Although the industry urged EPA to discard the zero discharge standard and allow companies to retain POTWs as a disposal source, its public relations operation previously agreed with EPA. Energy in Depth, the press arm of the Independent Petroleum Association of America, wrote in 2014 about a new wastewater study from Duke titled Enhanced Formation of Disinfection Byproducts in Shale Gas Wastewater-Impacted Drinking Water Supplies, saying the study, “essentially rehashes what industry and regulators have known for years: that wastewater from fracking should not be treated at water treatment facilities and released into river waters. That’s exactly why Marcellus producers stopped using such treatment facilities back in 2011.”

Modern oil and gas development and technological advances like fracking helped increase the amount of natural gas that can be produced. However, these advances also elevated the risks these operations pose to drinking water. EPA is just now catching up to the vulnerabilities in environmental protections the oil and gas industry has been exploiting since the onset of the fracking boom.

We applaud EPA for moving forward with commonsense policy and finalizing a scientifically sound rule that will provide certainty to the industry while establishing up to date federal environmental protections.

We are calling on EPA to expedite the development of similar rulemaking for wastewater created in “conventional” oil and gas operations. There are minimal differences between conventional and unconventional wastewater in terms of the issues in managing contaminants. Residents living in areas with conventional oil and gas development deserve the same level of federal protections as those close to operations deemed unconventional. We look forward to progress in this area as well as monitoring EPA’s ongoing research on the effectiveness of Centralized Waste Treatment facilities ability to treat oil and gas wastewater.