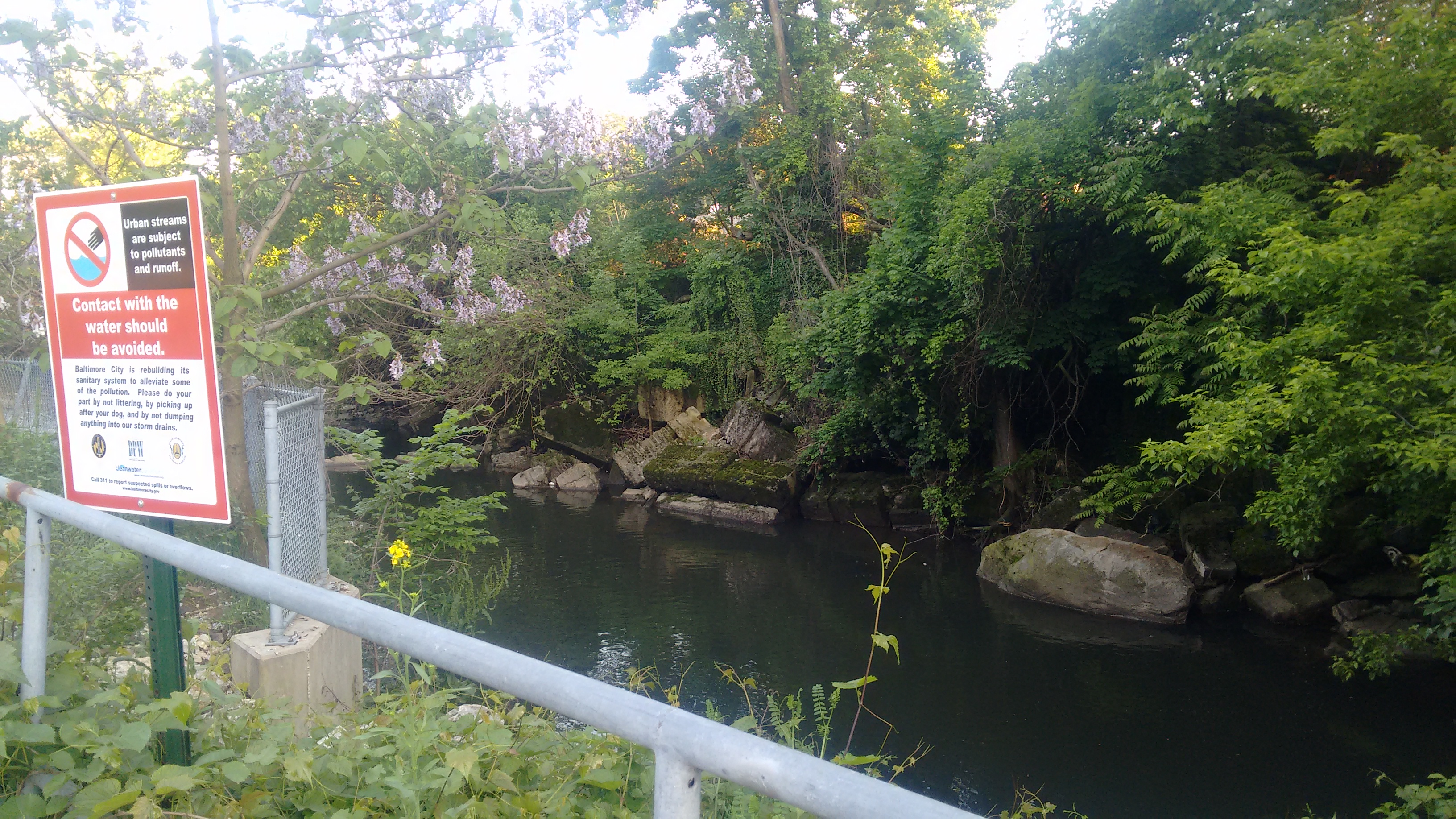 One of my favorite places to ride my bike in Baltimore is the Jones Falls Trail between North Avenue and Druid Hill Park. The trail follows the last section of the Jones Falls before it flows underground in pipes underneath downtown on its way to the Inner Harbor, in a narrow stream valley below the traffic of I-83.

But often – especially after a storm – the trail is marred by the stench of raw sewage. That’s because, when rainwater infiltrates into the sewer pipes carrying wastewater away from our homes, businesses, and schools, it floods the pipes and spills untreated sewage into our streams. And under a newly-revised agreement announced this week, these spills won’t end for another six years.

Baltimore’s sewer infrastructure doesn’t comply with the Clean Water Act: due to both damage that’s occurred over time and openings intentionally installed to relieve pressure within the pipes, unfiltered sewage routinely spills into our waterways that lead into the Inner Harbor and, ultimately, the Chesapeake Bay. 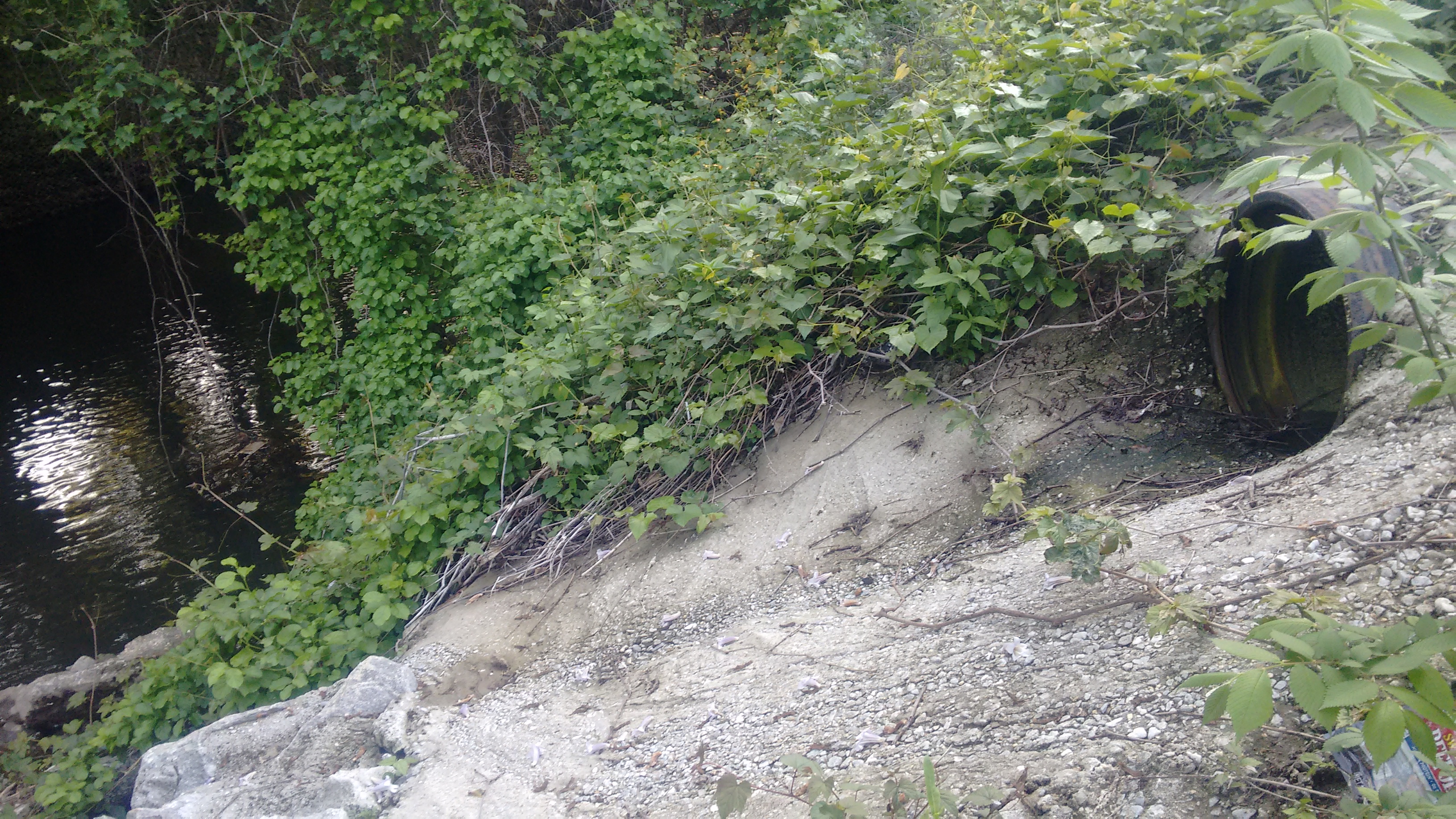 Under an agreement negotiated in 2002 between Baltimore City, the State of Maryland, and the Environmental Protection Agency, these infrastructure problems were to be fixed for good by January 1, 2016 – six months ago. But intentional overflow points, chronic leakage into Baltimore’s streams, and even sewer backups into private homes have continued to create environmental and health hazards throughout Baltimore this year.

This week, a revised agreement for bringing Baltimore’s sewage structure into compliance with the EPA was released to the public. Under the new agreement, sewage will continue to pour directly into Baltimore’s streams from designed flow points until 2022, and from cracks and other faults in the pipes until 2030 – and fixing these problems will cost City residents an additional $1.2 billion. But in the meantime, the public will receive greater transparency about structural sewer spillsthan we’ve received in the past. The city will also inspect every major sewer line in the city every seven years, and fix bacteria pollution in streams caused by sewer overflows. The delay is disappointing, but the promise of greater transparency and accountability is encouraging – and we need to speak up to make sure the agreement is protective of public health and the environment.

Next Tuesday, June 7th, the Maryland Department of the Environment is hosting a Public Information Session on the consent decree modification, at 7:00 p.m. at 1800 Washington Boulevard in Baltimore. This is your chance to learn more about the details of the agreement and show your support for timely and effective improvements. We hope you’ll join us there to speak up for Clean Water! For more information, email me at jkunze@cleanwater.org.

2. This pipe spills untreated wastewater into the Jones Falls during storms, where it flows directly to the Inner Harbor.