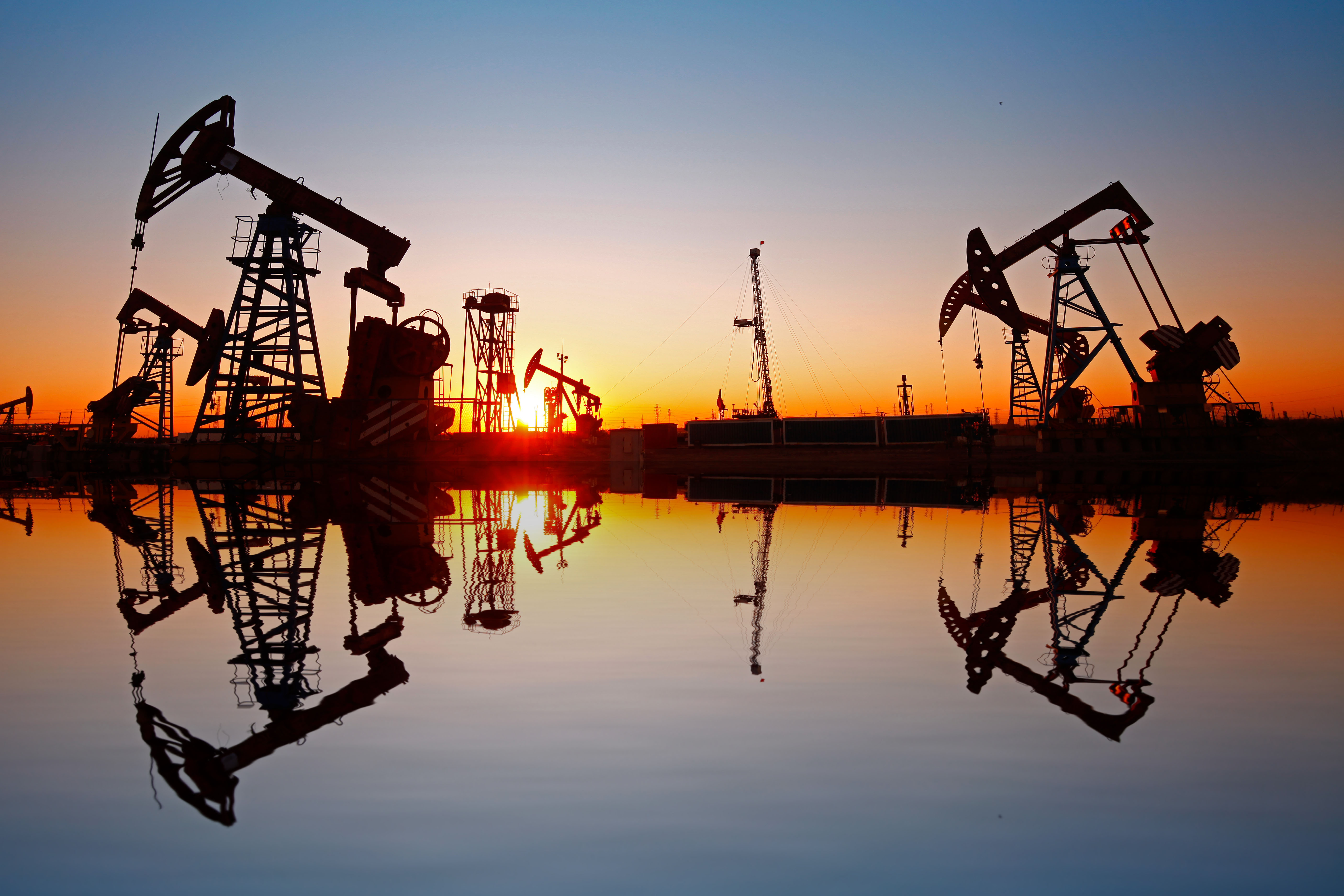 My colleague John Noel recently wrote about some of the many problems with the Aquifer Exemption program, and why we are calling on EPA to stop sacrificing groundwater for fossil fuel production. Just last week the US Government Accountability Office issued a report that agrees with many of our critiques of the Underground Injection Control (UIC) and Aquifer Exemptions programs, and charges that EPA has not adequately protected underground sources of drinking water from oil and gas activities in California and in other states.

California recently became the poster child for this little known part of the Safe Drinking Water Act (SDWA), helping expose the problems with both the UIC program and Aquifer Exemptions. California is the third largest oil producing state in the country and operators rely heavily on enhanced recovery (ER) techniques such as water flooding, steam flooding and cyclic steam injection. ER accounts for roughly two thirds of the state’s oil production. With more than 50,000 injection wells, it’s no surprise that EPA has granted a lot of exemptions in California. EPA has record of 1,134 exemptions in California, trailing only North Dakota for most in the country. EPA admits the data is incomplete – so these numbers likely underestimate the scope.

Sacrificing California’s groundwater to oil companies is a bad idea for a lot of reasons. The water reality in California is one of scarcity and contamination. The state is suffering its worst drought on record and more than a million of its residents are already without safe drinking water. With California entrenched in extreme drought, we are facing the reality of ongoing water crises and heavy reliance on groundwater. In normal years, 33% of the state’s drinking water needs are met with groundwater. In dry years that can soar to as high as 75%, and many communities rely completely on groundwater. The lack of access to reliable sources has forced Californians to turn to water sources once thought to be inaccessible. Water wells are commonly drilled deep into formations once thought to be out of reach; up to 4,000 feet below the surface. And, we are increasingly using lower quality water for our drinking and irrigation needs. Communities across the Central Valley and Central Coast are often forced to drink water high in nitrates, arsenic and uranium. The last thing we want to do is allow oil companies to pump drinking water sources with more chemicals, polluting them further, or taking potentially useable sources off the table.

Despite the huge number of aquifers that have already been handed over to oil companies, California operators still managed to drill injection wells OUTSIDE of these exempted zones more than 6,000 times. Poor record-keeping is a pervasive problem in Aquifer Exemption programs at both the Federal and state levels. While EPA doesn’t even have a complete list nationally, the Division of Oil, Gas and Geothermal Resources (DOGGR) was using a list of exempt aquifers that included 11 aquifers for which EPA actually had denied exemptions when it handed over primacy to DOGGR to run the Underground Injection Control (UIC) program in 1983. DOGGR also issued permits to inject into wells outside the boundaries of existing exemptions essentially ignoring the the rules and their own flawed program – a failure described by State Senator Hannah-Beth Jackson as, “a serious imbalance between the role of regulating the oil and gas industry and the role of protecting the public."

Now DOGGR is in the midst of bringing its UIC program into compliance with SDWA. At the heart of that effort is the Aquifer Exemption program. DOGGR has set a deadline of February 2017 for making sure that all active wells are injecting into appropriate zones: either a properly exempted aquifer, or an aquifer that contains more than 10,000 parts per million (ppm) total dissolved solids (TDS), the federal salinity standard for an underground source of drinking water (USDW).

Leading up to February 2017, there will be a rush of applications for exemptions from California oil and gas companies who want to keep injecting. If they cannot secure an exemption by that deadline, they will need to shut down their wells. About 50 wells have already been shut in since July 2014. Staff at DOGGR have indicated that 56 applications for Aquifer Exemptions, connected with thousands of wells, are coming.

Last year we won increased oversight from the state in how it handles exemption requests. DOGGR and the Water Board are now required to hold hearings and take public comments and now both agencies must verify that the proposed exemptions meet the criteria set forth in the federal regulations and state policies. This level of increased oversight at the state level should mean that some applications never make it to EPA. However, some exemption applications will no doubt be sent to EPA for approval. As we found in our investigations over the last year, is that EPA has not been up to the task of managing the program and the core tenet of exemptions, the criteria, are woefully out of date. They reflect the reality of the early 1980’s when they were written, not 2016 and beyond.

The first exemption application as part of DOGGR’s compliance plan has already made its way to EPA. We have written about our opposition to Freeport-MacMoRan’s wish to sacrifice the Arroyo Grande aquifer in San Luis Obispo and residents are rightly up in arms. The state so far has failed to intervene so now the decision rests with EPA. Our hope is that the Feds heed the recommendation and put a halt to issuing any new exemptions –starting with this one. How EPA handles Arroyo Grande will be a signal of things to come as we move toward 2017 and the ensuing rush by oil companies to write off more aquifers.

To learn more about Clean Water Action’s work on Aquifer Exemptions, check this out.