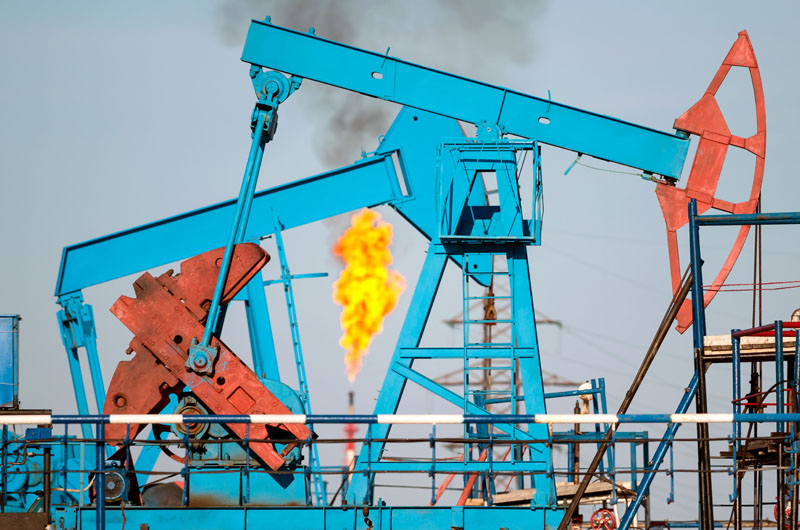 The oil and gas industry inside game is alive and well in 2016.

The Science Advisory Board (SAB) Panel is out with another draft of its report on EPA’s assessment of fracking and drinking water. The Panel is tasked with reviewing the Assessment and offering recommendations reviewed and offered recommendations on EPA’s could improve its study of threats to water from fracking activities.

The Panel retained most of its strongly worded critique of the Assessment. These expert criticisms are in line with what environmental groups and communities on the front-lines of oil and gas development and have been saying for years:

The SAB reported it was concerned that some major findings presented in the Executive Summary were “ambiguous” and appeaed “inconsistent with the observations, data, and levels of uncertainty presented” in the body of the draft Assessment Report..

The reviewers emphasized that “local-level hydraulic fracturing impacts, when they occur, can be severe, and the draft Assessment Report needs to recognize better the importance of local impacts.”

…the agency should include and critically analyze the status, data on potential releases, and any available findings from the EPA and state investigations conducted in Dimock, Pennsylvania; Pavillion, Wyoming; and Parker County, Texas…

The SAB found that there are “important gaps in the data available to assess water use that limit understanding of hydraulic fracturing potential impacts on water acquisition.”

Most groups and communities were surprised that the the politizied statement minimizing fracking’s impacts as not “widespread, systemic” made it into the Assessment in the first place. One Panelist aptly described it as, “Put another way, there are about 700 pages (24,000 lines) presenting the potential impacts of hydraulic fracturing on water resources and human health but only 2 lines concluding that it is not a universal problem. Talk about a surprise ending!"

The Panel softened its tone and added minor edits but largely stuck to their guns in the latest draft. Yet industry was still miffed, As some reviewers offered a few direct criticisms of the Assessment (omission of prospective case studies, lack of data, rampant uncertainties, or vague and politicized assertions in the major findings), Mr. Walter R. Hufford, Director of Government and Regulatory Affairs, Talisman Energy USA, chimed in and said, in his opinion, everything is fine the way it is.

As a result, certain statement revisions to the draft now include, “A Panel member” or “one Panel member” thinks this sentence is “acceptable as written.” This could be seen as an industry tactic intended to show division or uncertainty within the Panel. In reality there was little disagreement around the documented vulnerabilities and inherent uncertainty involved with assessing frackings’ impact on water resources.

Mr. Hufford’s opinion appeared in stark contrast to the majority of the 30 person Panel who either verbally pushed back or tacitly disagreed by not endorsing his motivated position about the Assessment. Apparently the final critiques published in the latest draft were still too harsh for Mr. Hufford and he lobbied for a dissenting opinion section to be included in Appendix B1 of the next draft due in March.

The next opportunity for public comment and oversight of the Panel discussion is March 7.